In a follow-up to our Netflix 3Q19 preview, Amenity’s NLP models analyzed what analysts and executive language on the call related to business fundamentals. We observed a modest uptick in Netflix’s sentiment score this quarter, meaning that management spoke more positively about things that matter to business health than last quarter. In our view, we read the Netflix plotline playing out as a pivot to international user and content markets. 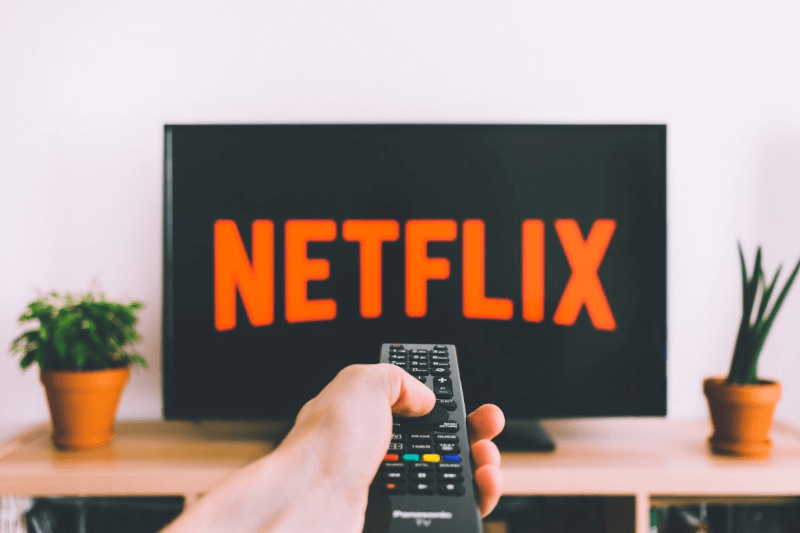 We published a note prior to Netflix’s 3Q19 earnings call last week and promised to check back in after the dust settled.

Netflix put up the definition of a mixed quarter on 16 October (a video of the “earnings interview” can be streamed, ironically, on YouTube). Profits outperformed revenues and international outperformed domestic markets with “some elevated churn” in the US subscriber base. Last quarter’s subscriber additions were below consensus figures while this time around trending in the right direction while coming in shy of guidance (6.77 vs. 7 million). All told, Netflix’s “guide for the year…is down a bit” from their previous forecast.

Amenity’s NLP models analyzed what analysts and executive language on the call related to business fundamentals. We observed a modest uptick in Netflix’s sentiment score this quarter, meaning that management spoke more positively about things that matter to business health than last quarter. This corresponded to a modest rebound in share prices on the earnings news, though gains have since exited stage left. Both Netflix’s sentiment score and share price history are included in Figure 1:

As a pure play streamer, Netflix can’t hide their performance from scrutiny with a complex thicket of businesses. In our view, we read the Netflix plotline playing out as a pivot to international user and content markets. Outside the US, there are fewer streaming competitors chasing more eyeballs at lower development costs. As such, wins this quarter were on the back of international adds and programming, though ramping up content and subscriber adds internationally will likely fend off a ramp in profitability.

In the longer run, we think Netflix’s future success hinges on on pricing power if it intends to stay on its current heading. In the past, raising prices affected growth in the US market, which presents more substitutable goods than others. Pivoting to foreign subscribers and their preferences may be a fruitful alternative enterprise. Establishing a broader footprint and becoming the platform of choice on a more global basis may open up pricing power based on earned incumbency advantages.

Either way, earning preferred status and curating content is an expensive enterprise. Netflix currently has about $20 billion in estimated content obligations and the price to produce top content has suffered a “30% price escalation from this time last year.” With Apple likely to spend high single-digit billions of dollars on content and ramping their service at reasonable prices alongside Disney, we see no compelling story to suggest that Netflix’s survival and success will be cheap. And the company admits as much, nothing that “transitioning from licensed second-run content into original programming” has created some “working capital pressure.”

On top of all of that, Netflix is changing how it reports by shifting to regional reporting. Revenues and membership figures will be reported for four regions: APAC, EMEA, LATAM, and UCAN (US & Canada). We expect this to have a material impact on how the conversation is denominated (how questions and answers are framed around end markets). But in any event, this increase in international transparency feels conveniently timed to a strategic shift with a focus on global growth – perhaps distracting us from sluggish US growth. Going further, management announced it will “only provide membership guidance for global paid memberships” going forward. By our count of the business metrics, that’s a tally partially for transparency and partially for obfuscation…

The proverbial icing on the cake is that Netflix announced today that it plans to issue $2 billion in junk bonds to finance its programming and operations strategy. Nearly all of its competitors are also strapped to substantial debt loads as well, but hey – that’s showbiz!

Interested in running these types of analyses with our platform?