We used the Amenity NLP Platform over the last three quarters to generate extractions regarding CapEx across the E&P sector. The results appear to show that E&P management teams and analysts are more focused on capital restraint, as both event counts and net polarity with regard to CapEx have trended positively since Q2’19. This data points to capital restraint being the first step toward investors taking a more constructive stance on the E&P sector which overall will be a wise path for the industry.

Energy Sector Analysis: Changing of the Guard in the Oil Patch? 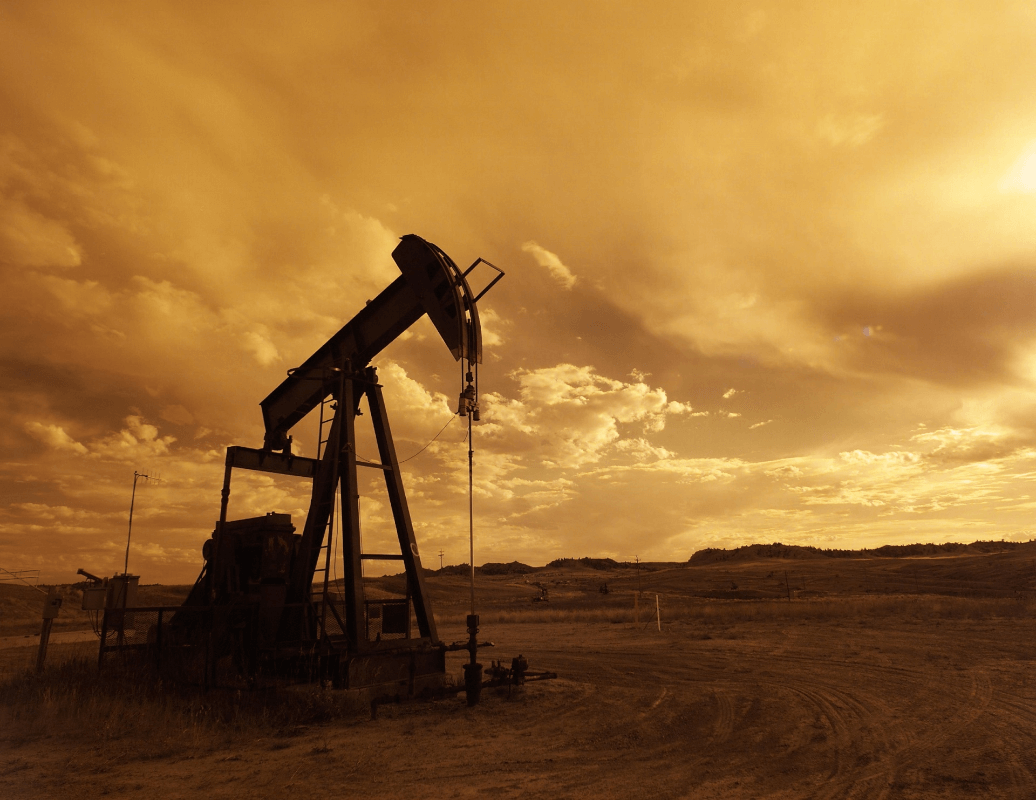 Within the exploration & production (E&P) sector of energy, US shale players (and the independents in particular) have historically played fast and loose with the funding afforded them by capital markets. Their drive toward production growth over all else is well-publicized.  However, markets for debt and equity have stymied this tact of late, and capital starvation has set in – spending profligacy makes most management teams personae non gratae. Equity investors are clamoring for declines in CapEx and generation of free cash flow, while creditors are slowly but surely tightening the screws.  We believe that E&P management teams have begun to take note and that a sea change is in motion.

One fitting example are recent comments made by the CEO of Parsley Energy, a company that has been no stranger to capital spending far in excess of internally generated funds:

It’s the proof-in-the-pudding year.  We’ve been telling generalists in the financial community that you’re going to get a payday for investing in this great renaissance … I think 2019 was the inflection year: We saw these glimmers of hope that the shale leaders can print free cash flow.  And 2020 is going to see free cash flow in spades.

The message of slowing CapEx is even more evident among the oilfield service companies. While Halliburton’s international business has been healthy and growing, their North American land business (namely pressure pumping and legacy drilling equipment) has been consistently weak of late as E&P customer activity declines. The company is now restructuring the US business and has taken a $2.2B impairment charge.

Another example comes from the CEO of Schlumberger:

As the year progresses, the effect of slowing North America production growth is likely to cause tightness in the market and further stimulate international operators to step up their investments in the second half of the year and beyond.

In keeping with the above statements / trends, we used the Amenity NLP Platform to generate the following results regarding CapEx across the E&P sector:

As is shown in the chart above, Amenity’s extractions over the last three quarters corroborate the anecdotal evidence we have noticed of late. It appears that E&P mgmt teams and analysts are more focused on capital restraint, as both event counts and net polarity with regard to CapEx have trended positively since Q2’19. We believe this is a wise path for the industry, given the performance of the SPDR E&P ETF (ticker XOP) versus crude oil (West Texas Intermediate - WTI), as demonstrated by the below chart since the beginning of 2017:

Despite an increase in oil prices over this time period, the XOP has been decimated – as an alternative perspective, since the bottom in oil almost four years ago, crude oil is up roughly 100% while the XOP is down almost 20%. We believe the main cause of this dislocation is inefficient allocation of capital by shale companies, in the aggregate.  The dream of high return on invested capital in the shale basins has not materialized, as many companies followed inefficient paths to production growth – this has resulted in massive negative free cash flows within very large portions of the industry.

E&P investors are exhausted and the vast majority of generalist investors won’t even look at the space. We believe that capital restraint is the first step toward changing that stance, and the Amenity NLP Platform reveals that things are slowly moving in this direction. There is certainly plenty of room for improvement.

Interested running these types of analyses with our platform?