Over the past week, Amazon and Unilever are the two highest scoring companies on our Safeguard ESG Impact platform. Amazon has grown its Climate Pledge to include over 31 companies, with Unilever and Microsoft as the most recent signatories. Elsewhere in the consumer sector, Alibaba Group and Tencent Holdings were fined by China in an antitrust move. 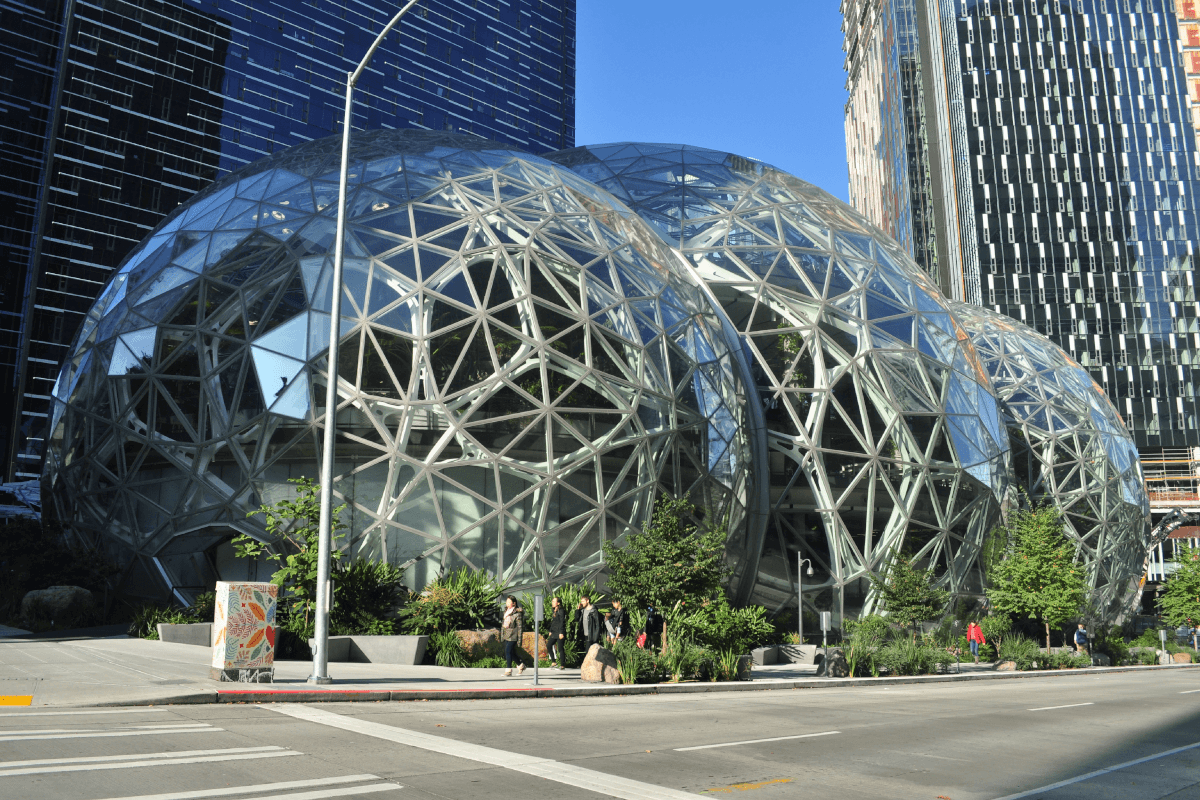 Our Safeguard ESG Impact platform highlights Amazon as the standout in the Consumer Sector over the past week. Amazon’s Climate Pledge has gained momentum over the past year with recent signatories including Microsoft and Unilever. The campaign has taken on a life of its own, even gracing the name of the newest NHL stadium in Seattle, “Climate Pledge Arena.” Less than 5% of Fortune 500 companies have made similar pledges to eliminate emissions. In recent developments Amazon also became the largest corporate purchaser of renewable energy by signing a deal with a wind farm in Australia, bringing its renewables projects up to 26 utility scale investments this year.

While Amazon has created much collaboration between major retailers and tech companies in the fight against climate change some argue that their initiatives lack transparency, as they do not currently disclose data to Carbon Disclosure Project. This is a third party non-profit that tracks emissions data for companies and governments.

Where the Rubber Meets the Road

Amazon is leading the fight against climate change, however they could be doing more to help their employees. In a recent opinion piece by former Secretary of Labor Robert Reich, he criticized Amazon's behavior as “Scrooge Capitalism,” and lambasted the company for not doing enough to protect workers during the pandemic. Reich cites a lack of unions as a major reason for poor employee conditions as well as Covid-19 outbreaks at retailers and meatpackers.

The new Biden administration has said they will place an emphasis on increasing labor conditions in the US, opening up large companies to potential regulatory risk in terms of human capital. It is also worth noting that Amazon did make large investments towards upskilling their workforce in October, setting 2025 targets.

A recent Climate Pledge signatory, Unilever, has voluntarily committed to putting their climate action plan before shareholders at their annual general meeting in May. The company will have a full outline of the initiative available in the first quarter of 2021. The plan will include zero emissions from operations by 2030. Currently, the company has goals to increase offerings of plant-based alternatives for meat and dairy products.

Other news in the consumer space involve Alibaba Group and Tencent Holdings. The two companies were fined by Chinese regulators for not seeking the approval of the government before going through with various acquisitions. This is a big move by China as they attempt to reign in some of their internet giants. These developments are very much in line with mounting antitrust sentiment towards other large tech companies. Going forward Alibaba and Tencent could face further scrutiny if they refuse to comply with government regulation.

This week’s stories show that the fight against climate change has only begun to ramp up, and will take organized collaborative efforts such as Amazon’s Climate Pledge. Amazon has taken on a leadership role in this space by bringing together a large coalition, and that is commendable since less than 5% of Fortune 500 companies have made similar efforts. Their impact could be further amplified by working with greater transparency in emissions disclosure and placing more emphasis on their employee’s well being. Lastly, with China’s actions taking aim at monopolies and a new Biden administration set to take over vowing to place an emphasis on labor, many large companies face a mix of antitrust and labor regulation risk.