Diversity and Inclusion is at the forefront of social issues in 2020 and large tech companies are still facing challenges in this arena despite public statements that they are addressing these issues. In the past 7 days the lowest scores on our Safeguard ESG Impact platform included 3 large tech companies. Facebook (FB) scored the lowest of the group due to ongoing issues around mounting antitrust lawsuits. Alphabet (GOOGL) and Pinterest (PINS) also touched the bottom 10 due to diversity and inclusion blunders. We dive into the Big Tech headlines that drove these ESG scores. 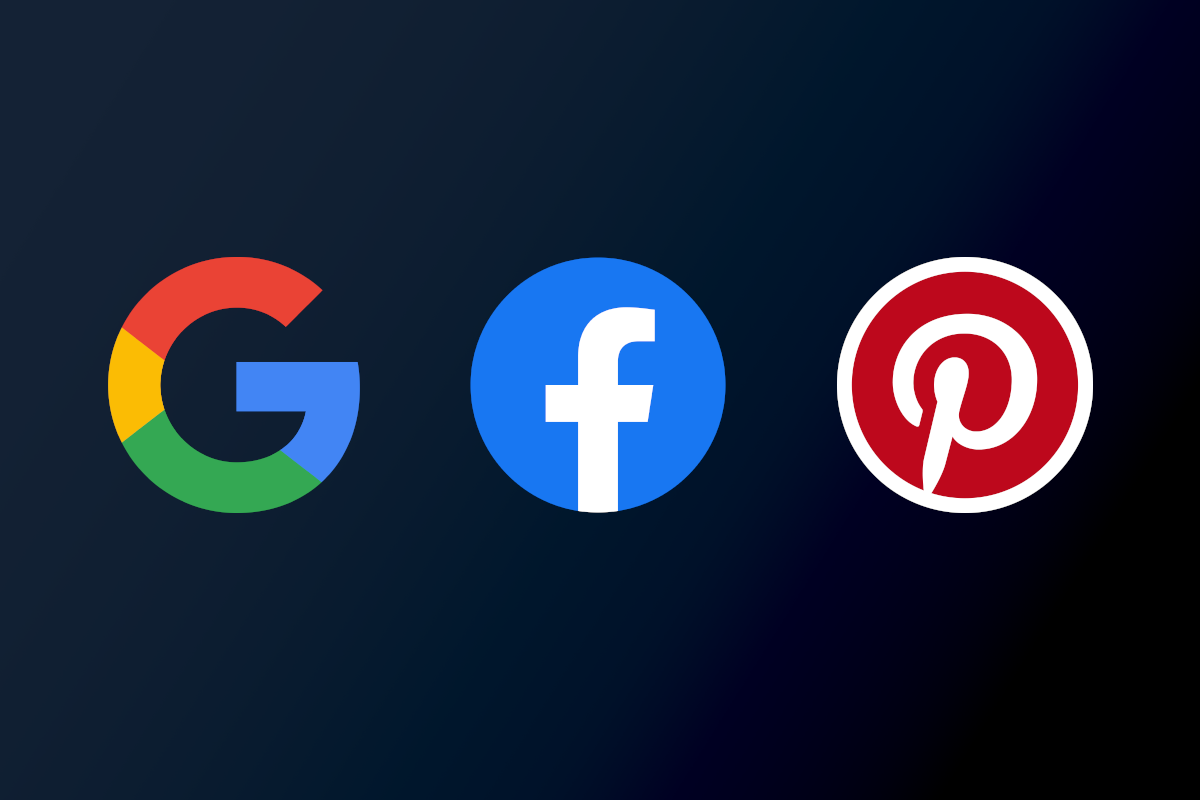 In the past 7 days Alphabet (GOOGL) scored the third lowest on our Safeguard ESG Impact platform. Last week, Google fired Dr. Timnit Gebru, a researcher and technical co-lead of Google’s Ethical AI Team. She is also the co-founder of the Black in AI community group. Dr. Gebru was fired from Google’s A.I. team over a research paper broaching themes that would be potentially harmful to Google’s reputation. She stood up for values that Google endorsed in June when they pledged funding for diversity and inclusion initiatives.

In June, Google placed an increased focus on doing more to end inequality within the company and the technology sector as a whole. This initiative included $100 million in funding for venture capital towards black led firms and startups. Another $25 million was allocated for education and job training, as well as workforce development for black employees. Fast forward six months and it appears not much has changed. The recent dismissal of Dr. Gebru is a divergence of the company's stated values and has sparked a larger movement in the Google community and academic space, resulting in petitions speaking out against the censorship of her paper. In response to the recent statement issued by Google, Dr. Gebru shares in a tweet that the company did not apologize or admit that what they did was wrong. This shows a lack of understanding by Google that their actions have very real results in terms of stock price, shareholder activism, and potential legal action.

Money Won't Make it Go Away

In September, Google also settled a sexual harassment case where they pledged $310 million for a Workplace Initiative fund. The fund is meant to address internal issues in response to management’s mishandling of the sexual harassment claims at the company. This is where there is a clear disconnect at Google, a stark difference between the messaging and the reality surrounding diversity issues at the company. Google continues to pledge money to remedy problems that keep appearing. This speaks to a larger cultural issue that they need to address sooner rather than later, as shareholders are becoming more active in ESG issues and costly legal problems pile up, including antitrust lawsuits in the U.S. and abroad. CNBC recently published that shareholders are increasingly active in ESG issues and this latest proxy season shows that support for shareholder resolutions are increasing. The drop in Alphabet (GOOGL) shares of 2.9% this week points to outcomes of the risk associated with negative media attention on diversity and inclusion.

Google is not the only large tech company facing ESG issues. Facebook is facing antitrust matters that are largely centered around their acquisitions of WhatsApp and Instagram, stifling what may have been future competitors. The Federal Trade Commission and over 40 states have signed on to the lawsuit against Facebook. Pinterest has also become the focus of a lawsuit this week. The lawsuit filed by shareholders claims that Pinterest has fostered a culture of racial and gender discrimination that drove out female executives, in addition to the retaliation for those who spoke out against these practices.

Pinterest, like Google, postures themselves as a progressive company, but this lawsuit points to a different story. The reality seems to be that until leadership teams become more diverse, the voices and ideas of women and minorities will continue to be marginalized if companies are not held accountable. In this case it is the shareholders, and not employees who are bringing this matter to court. As shareholders become more cognizant of ESG issues, they will increasingly dictate how companies behave.