This week the Top Movers feature on our ESG Safeguard platform put cybersecurity back in the spotlight, surfacing some interesting storylines pertaining to Software and Services heavyweights, Microsoft and Alphabet. There was also a lawsuit for “Angry Birds” developer Rovio Entertainment as well as Human Capital and environmental matters surfacing for Starbucks. 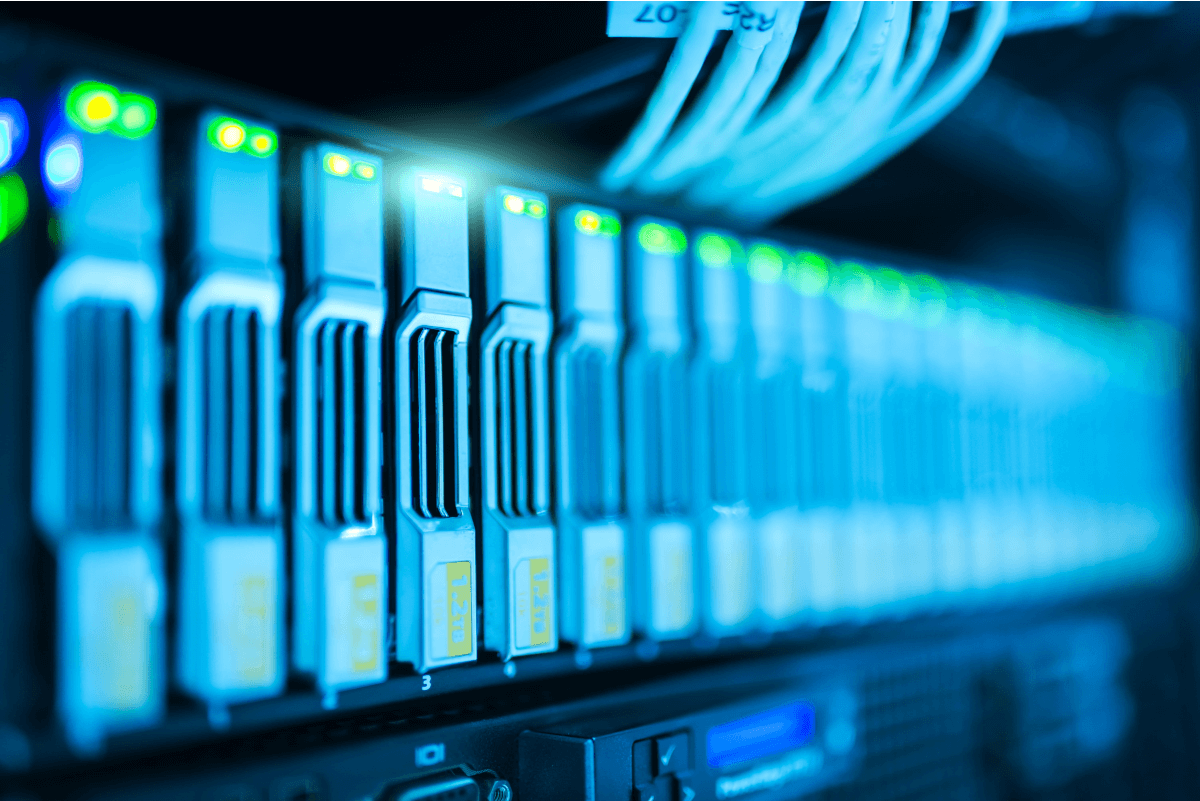 A slew of cyber attacks this year starting with the Solarwinds hack has wreaked havoc in the U.S. and abroad. Ransomware and other malicious maneuvers have targeted key infrastructure and industry like oil pipelines and large companies. Now some software companies are starting to take the reins and play defense in the wake of these new threats. Two companies in our ESG Safeguard Top Movers category this week gained traction from discussing measures to beef up cybersecurity.

This week the big technology companies vowed to invest in cybersecurity initiatives in the wake of President Biden’s digital infrastructure plans. The largest commitment came from Microsoft (MSFT) who will be investing $20B over the next 5 years into cybersecurity measures. Microsoft will also be providing the government with consulting to beef up their own cybersecurity measures. Alphabet (GOOGL) is investing $10B in cybersecurity over the next 5 years as well, focusing on supply chain security and cloud security. This marks the first real robust cybersecurity effort taking place in a collaborative fashion since the data breaches and ransomware attacks began in late 2020. It is a promising sign to see the big tech companies working in concert with the government instead of defending themselves from controversies.

Also featured on the Top Movers tool heading the other way is Rovio Entertainment (ROVIO:FI). The Finnish developer of the popular mobile game “Angry Birds” has been hit with a lawsuit spearheaded by the state of New Mexico. Hector Balderas, Attorney General for the state claims that the company has been collecting children’s information like device names and internet history for sale to third parties. If true, this violates New Mexico law and U.S. Federal laws.

The Children’s Online Privacy Protection Act requires that developers with games geared towards children must obtain the consent of a parent or guardian before collecting any data on children playing games. If the lawsuit in New Mexico goes poorly for Rovio this could lead to a domino effect where other states start their own suits or the company is hit by a federal lawsuit. Data privacy has been a huge issue with mobile apps, especially when it comes to children, and governments at the local and national levels are starting to formulate strategies to attack some of these companies that break the rules. Rovio shares are down 1.25% on the year while experiencing a 5.44% dip in the past month.

The iconic coffee shop has made some strides in recent years when it comes to social and environmental issues to be sure, but is now facing a host of new challenges. Last year Starbucks (SBUX) made moves to tie executive pay to diversity and inclusion goals, while more recently vowing to address environmental concerns with a reusable cup program. Primarily when it comes to labor, the company is facing a union vote in the Buffalo area that could test the company in a very public way. The company recently was ordered to reinstate employees in Philadelphia who were fired in 2019 for organizing labor and it will be interesting to see if this union movement in Buffalo draws similar opposition from the company. In recent months, labor matters have picked up momentum with a highly public Amazon vote on unionization in March and strikes in the Midwest for Pepsi and Frito-Lay. This is not the only controversy facing Starbucks though.

On the environmental front, Starbucks has recently been criticized for their cups not being recyclable. Our NLP technology picked up an interesting content piece from EcoWatch highlighting Starbucks commitments made as far back as 2008 to make recyclable coffee cups. Currently the mostly paper cups at Starbucks have a plastic coating on the inside that makes it unable to be recycled. A recent report ranks coffee chains on sustainability initiatives and Starbucks placed fourth in this study out of seven popular coffee providers. Starbucks only received two out of a possible five points on cup recyclability, with their strongest category being future commitments to sustainability. It’s safe to say Starbucks still has a ways to go on sustainability in order to compete with higher performing competitors like Blue Bottle and Peet’s.

This week was a busy one with cybersecurity taking center stage once again. President Biden’s push for a more secure cyberspace has yielded results with giant commitments from Google and Microsoft. States are taking up litigation against companies like Rovio who are shirking their legal obligations for data protections. Outside cyberspace, Starbucks is the latest in a long line of companies facing labor challenges. When it comes to ESG, 2021 is a year that has undoubtedly been marked by cyber risk and human capital in addition to clean technology and electrification.