GameStop (GME) had the second highest mentions in the past week on our ESG Safeguard platform. It’s no surprise that the majority of these mentions had little to do with the day-to-day operations of the brick and mortar video game retail company. We take a look at the increasing power of retail investors and other highlights in the Technology space.

ESG Spotlight: GameStop, Overnight Sensation a Year in the Making 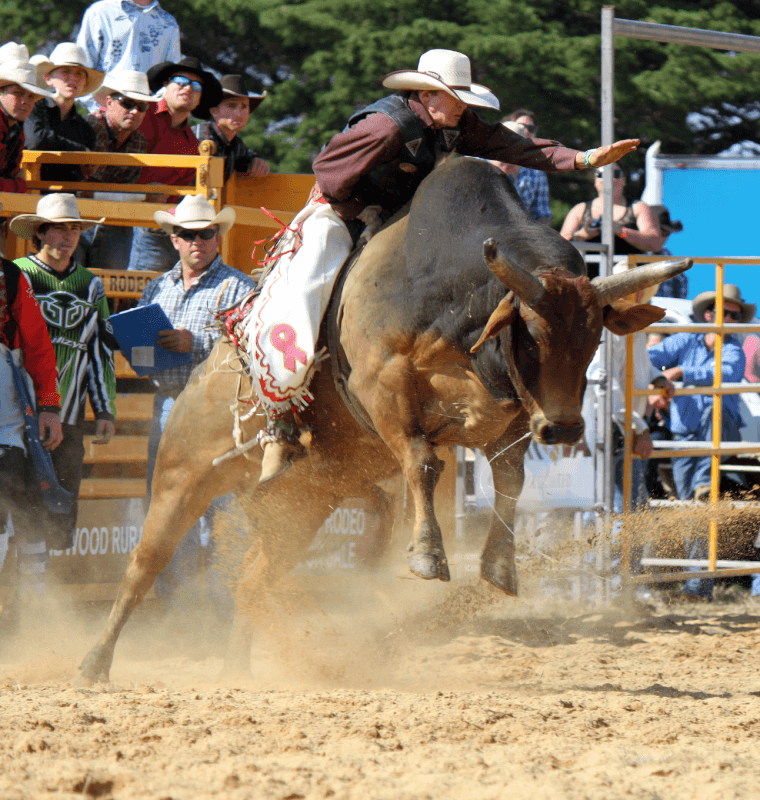 $GME is the latest example of the power that retail investors have to move markets. Tesla, the #3 company on our platform last week, has similarly seen its stock soar due to Main Street interest.

We used our ESG Safeguard platform to dive into the $GME debate, highlighting the ESG issues our NLP models have picked up over the past year. (Editor's Note: If like many of us you don’t want to read another word about GameStop skip to the end where we recap the other ESG headlines that rose to the top in Safeguard last week!).

How Did We Get Here? Sentiment Sheds Light

In many respects $GME was an overnight sensation, but nothing truly ever happens over night. Before pressing for a short squeeze, Reddit investors had initially bought into an ecommerce growth story citing new independent board managers as proof that the company was heading in the correct direction.

Looking at the Sentiment and Mention trends in our ESG Safeguard platform we found positive governance commentary to support this position. In early March GameStop added new leaders to its boardroom including a former Nintendo executive providing a sentiment boost to the retailer. While driven by a shareholder vote, the board gained two other independent directors in June.

While we did see negative sentiment driven by Moody’s downgrade of the company and an initial rocky adjustment to COVID-19, the company's sentiment remained relatively stable throughout 2020.

But everything changed last week when retail investors and Wall Street reached a standoff. The news became more volatile, increasingly about the drama surrounding the stock price and less about the company represented by the (GME) stock ticker. The headlines made it clear that we had arrived at a short-squeeze scenario:

“A Battle Between Bulls and Short Sellers-GameStop Parabolic Surge”

Gamestop now has the spotlight turned squarely onto them. The focus right now is primarily on financial performance, but from an ESG perspective the company needs to continue investing in good governance and their employees to ensure that they don’t jeopardize their moment.

Stock bubbles have been around for hundreds of years, they are almost always speculative in nature and someone always loses in this game of financial hot potato. Isaac Newton famously lost his life savings in 1720 in the South Sea Company stock bubble where he quoted “I could calculate the motions of heavenly stars, but not the madness of people.” The economists of Isaac Newton’s day had very different views to today's behavioral economists like Richard Thaler who tell us that there is not as much rationality and efficiency to today’s markets as we once thought. Fast forward 300 years and the same bubble story is playing out on a much different stage.

Unlike other bubbles, this one seemed to have undercurrents of spite and at face value was designed to make Wall Street hurt. This is not the first time or the last time that people have been enraged by Wall Street investors. It is however, the first time people have had easy access to the market through the digital economy. This short squeeze was carried out by retail investors that were loosely organized through Reddit and access to the market through trading apps like Robinhood and WeBull.

On Thursday morning when GameStop and other bubble stocks were soaring, platforms like Robinhood, WeBull, and TD Ameritrade put limits on the purchasing of these equities. CEO Vlad Tenev does not view what Robinhood did as wrong and said the move was made to protect investors and their firm. Lawmakers from both sides of the aisle called for immediate investigation and class action lawsuits were filed in response to the unpopular move. This is not the first time Robinhood has faced scrutiny as they were fined by the SEC in December for failure to disclose their relationships with Wall Street firms and data collaboration.

By Friday morning Robinhood allowed trading of GameStop and other stocks in limited volumes, but the damage had been done. Robinhood cited liquidity issues as the reason for the limits amidst calls of foul play. Much like the recent scrutiny surrounding other Big Tech firms, it appears that the founders of Robinhood did not foresee how their technology could be used by groups of organized individuals. Finding themselves facing pitfalls they were not entirely prepared to address led Robinhood to make moves that were highly unpopular with their users and damaging to its reputational profile.

Elsewhere in the Technology Space

While the Consumer Discretionary category led in mentions due to the GameStop action, the Information Technology sector is really where the storyline played out on market apps and Reddit chatrooms. The IT sector ranked a close second over the past 7 days, and it is important to see how other companies in this space fared over the week. Some were involved on the perimeter in the GameStop saga, and others made headway on their own ESG stories. Here are some recent developments for our top mentioned companies in the sector.