Clean Technology was the second most mentioned ESG theme in Q3 with hydrogen leading the way. We go into the underlying data with our Safeguard ESG impact tracker to explore the growing focus on hydrogen, and examine what major players in the industry are doing to further collaboration, partnerships, and development of key infrastructure projects around the world. 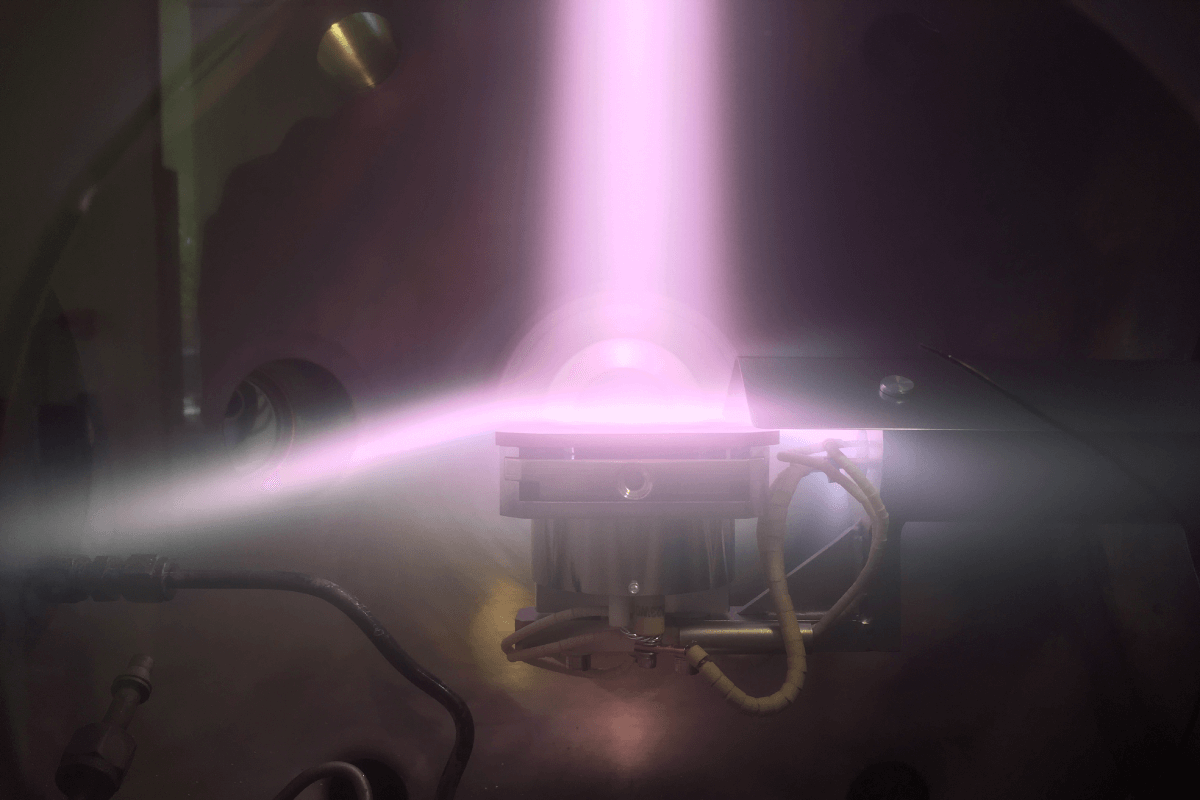 From Q2 to Q3 Clean Technology mentions have doubled on our Safeguard ESG platform. One trend uncovered from the quarterly analysis of earnings calls was an uptick in companies discussing and doing business surrounding hydrogen. In earnings calls held during Q2, there were 11 companies talking about hydrogen. In Q3, the number rose to 49 companies. It is important to note that while hydrogen is not currently generated by 100% renewable energy, it still provides low-carbon energy for industries and transport traditionally powered by diesel. Hydrogen is also compatible with existing natural gas systems, and utilities could transition toward wind and solar in the near future.

What was once discussed as fiction in Jules Verne’s “The Mysterious Island,” published 1874, is now becoming a reality as the hydrogen economy is starting to take off. Liquid hydrogen began its use as a fuel source for rocket fuel in late 1950’s by NASA and has a variety of uses in the chemicals manufacturing space. In 1990 the world first solar-powered hydrogen production facility became operational in southern Germany. In 2003 U.S. President George W. Bush launched a hydrogen initiative and exclaimed that “the first car driven by a child born today could be powered by fuel-cells”. Hydrogen fuel as a concept has been around for a while but what has changed recently is that as solar and wind energy becomes cheaper, scaling to renewable hydrogen production from natural gas is an increasingly viable option.

With our Safeguard ESG platform we pride ourselves on providing the underlying data that can contextualize any ESG score we create. We’ve pulled some of the most interesting extractions around this topic to showcase what companies are doing to push collaboration and move the world to a low carbon economy through development of novel Hydrogen implementations:

In the second quarter earnings call in August, the oil major estimates that up to 17% of the world’s mature energy mix will be composed of hydrogen. Just last week, BP partnered with Ørsted A/S based in Denmark to produce renewable hydrogen from wind energy. BP shares are up 23.5% this month. BP has been pushing recently for a cleaner energy future and this step furthers their commitment and accelerates that timeline. Elsewhere in Europe, German utility company E.ON (EONGY) is currently piloting a project to convert a natural gas pipeline into a pure hydrogen system, the first ever attempt in Germany. Current regulations allow for hydrogen to be injected into Germany’s natural gas grid as part of the energy mix but only up to 10%. The project will be operated through 2023. E.ON shares are up 1.1% on the year.

Another company focusing on hydrogen, Chart Industries (GTLS), has been involved in hydrogen production for chemical use and has recently been making moves towards hydrogen for fuel applications. In September, Chart Industries was admitted as a new member to the European Clean Hydrogen Alliance, who aims to help the EU go carbon neutral by 2050. This is especially interesting since Chart is an American company. Their experience in the industry surrounding the storage and distribution of hydrogen in tank systems was a major cause for their invitation. In October Chart partnered in two projects led by the U.S. Department of Energy to produce 100% renewable hydrogen from wind and solar sources. This month, Chart acquired BlueInGreen to couple the company’s water treatment technology with their low-carbon hydrogen production. Chart currently produces hydrogen from liquified natural gas and has experience refueling, distributing, and storing hydrogen. Chart’s stock is up 31.6% in the past 3 months.

In Asia hydrogen has started to take off as well with countries like South Korea, China, and Japan making commitments to developing hydrogen infrastructure. Ballard Power Systems (BLDP) plans to position themselves in China to meet their 2030 fuel-cell vehicle goals and are already powering trains and busses there with their fuel-cells. In September, Ballard Power Systems announced the first zero-emission hydrogen fuel cell for marine use. In the past 3 months Ballard shares have gone up 7.75%. In South Korea Bloom Energy (BE) has been carving out a role for themselves. Bloom partnered with SK Engineering and Construction in June to produce hydrogen powered fuel-cells. By September the company had installed two fuel-cell sites in South Korea and another one in Southern California. By 2021, Bloom plans to offer fuel-cells that are completely renewable. Their stock is up 27.6% in the past 3 months.

Noticeably absent from any major hydrogen economy collaboration or development is oil major Exxon Mobil (XOM) who have chosen to double down on oil production. Exxon shares are down 45.6% in the past year.

From Pipe Dream to Mainstream

As oil majors and smaller companies alike are adapting to the changing energy landscape the pace of innovation has been rapid. In under a year a company like Bloom was able to go from conceptual plans to the installation of three major hydrogen sites. Additionally, collaboration and development will be key as companies like BP and Chart share their expertise in the energy field and apply it towards the hydrogen economy. What was once considered science fiction is now a very real and scalable technology that can drastically reduce emissions for heavy industry, shipping, and infrastructure.