Live Nation (LYV) surfaced in our Top Movers feature on the ESG Safeguard platform this week. The company owns TicketMaster and was the organizing company behind the Astroworld calamity in Houston this past weekend. We focus on a few ESG themes that have grown in recent years for Live Nation. In particular, sentiment on antitrust, consumer protections and market manipulation. 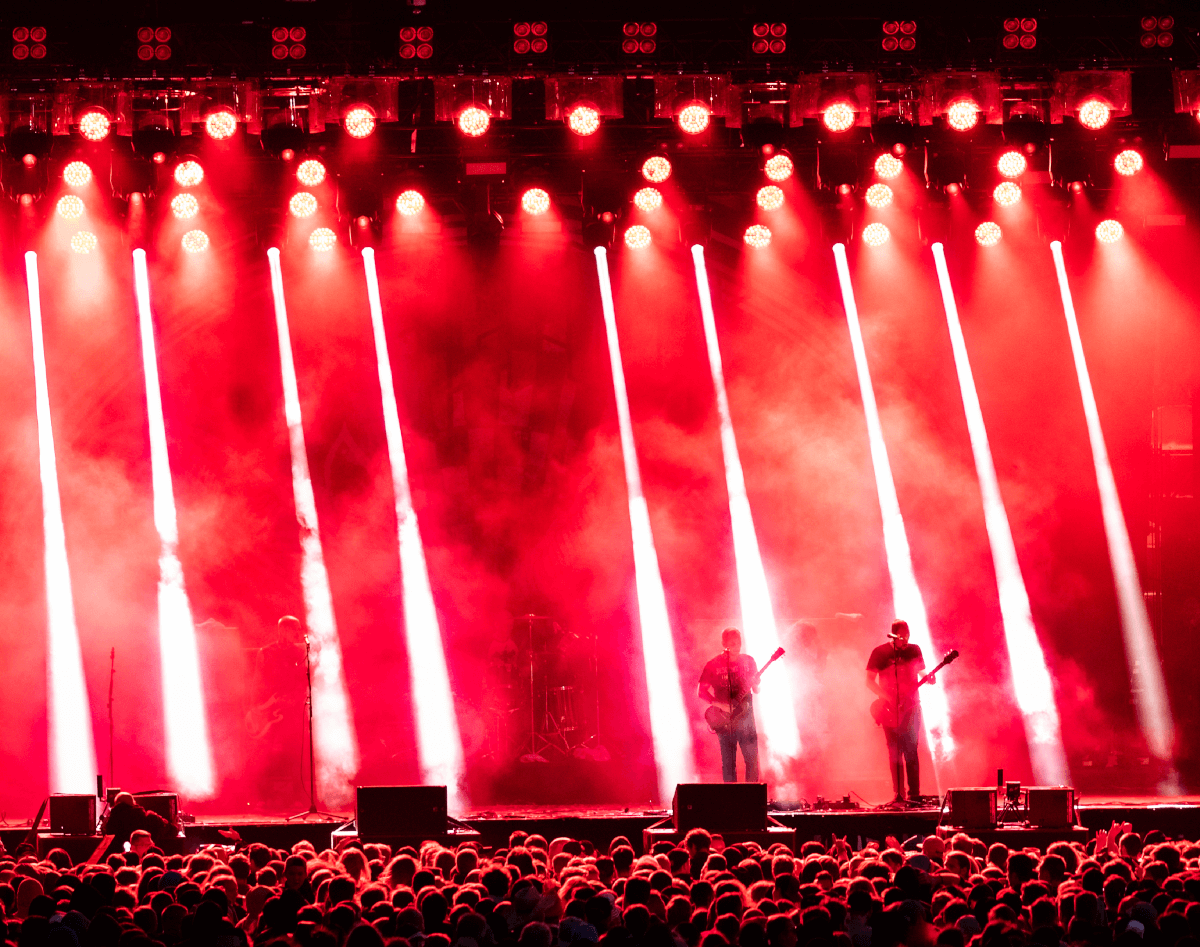 In the wake of the Astroworld disaster, our ESG Safeguard platform surfaced Live Nation in our Top Movers feature. Prior to the tragic events at Astroworld this past weekend, Live Nation and their subsidiary Ticketmaster have OSHA violations dating back to 2012. However, the company also has a history of antitrust behavior that often resulted in legal action, while exposing shady business practices. We deep dive into Live Nation, covering ESG themes of antitrust sentiment that has grown in recent years as well as issues around lack of consumer protections and market manipulation.

2018 was fraught with red flags that would come to characterize Live Nation’s sentiment in the coming years. Starting in February 2018, Live Nation was sued for refunds at the behest of attendees from the Route 91 Harvest Festival where the Las Vegas massacre took place. Being difficult with refunds in the face of extraordinary circumstances is something that would land the company in hot-water later.

Live Nation also settled a lawsuit for $110M after their employees hacked into a competitor’s computer system to steal information on pricing. The competitor in question, SongKick, is now defunct but not before it sold off their assets to LiveNation and Warner Music Group. That same year, Canada’s Competition Bureau sued Live Nation over adding service fees that artificially increased ticket prices by 20% while the U.S. The Department of Justice began investigating the company on antitrust grounds.

Lastly, in October 2018 Live Nation was hit with a class action lawsuit over collusion with ticket scalpers who would artificially inflate prices. The allegations and lawsuits all had one thing in common: the company was willing to go to lengths to secure additional revenue, even if it meant they crossed ethical boundaries.

In July 2019 one bright spot for the company was putting an initiative in place to end the use of single use plastic at their events by 2021.

In late 2019 an announcement was made that the Department of Justice and Live Nation had come to an agreement over ticket practices. Without any further details being released on the agreement, this was a puzzling development to say the least. Overall, 2019 was mostly quiet for the company as the end of year marked a temporary resolve to their legal issues, but it would not last.

Early in 2020, the company was hit with a federal class action lawsuit for failing to provide refunds due to COVID-19, similar to their entrenched views on refunds we saw in 2018. In a separate legal issue the company was sued that summer by former executive Candace Newman for race and gender discrimination. By April 2021, members of Congress were urging the Department of Justice to continue investigations into Live Nation’s anticompetitive practices that were dropped at the end of 2019.

Myriad of Issues Paint a Complete Picture of Live Nation

Whenever a tragedy occurs, the public immediately wants answers. People want to know how an event like Astroworld was allowed to proceed the way it did, with the resulting injuries and loss of life. Our analysis paints a complex picture of a company that has behaved unethically in the past, and legal action over the years has not curbed that tendency, all while striving to reduce their environmental impact.

The OSHA violations that the company has faced in the past are more of a clear linkage to the events that occurred at Astroworld, but the other antitrust violations and discrimination issues add background to the kind of company Live Nation is behind the scenes. While governing bodies are discussing regulation around antitrust issues for Live Nation, they should also be discussing safety measures at live events like Astroworld so these types of tragedies won’t happen in the future.

The market is increasingly rewarding companies for their climate and sustainability commitments. But do these commitments matter? How can you track them? And what do the regulators think? Watch our interactive webinar where we answered these questions in real-time using our industry-leading ESG platform to demo our Modern Materiality approach. Modern Materiality allows investors to quickly and precisely analyze the multitude of document disclosures that strike at the heart of what companies are specifically doing about ESG commitments, investments, milestones, and exposures.