This week, Amenity’s ESG Safeguard platform saw an increase in Human Capital issues in the Consumer Staples and Discretionary sectors. PepsiCo and Amazon were flagged for employee and workplace safety issues, respectively. Meanwhile the restaurant industry appears to be a bright spot, so we apply our Greenwashing Analytics to get to the truth. 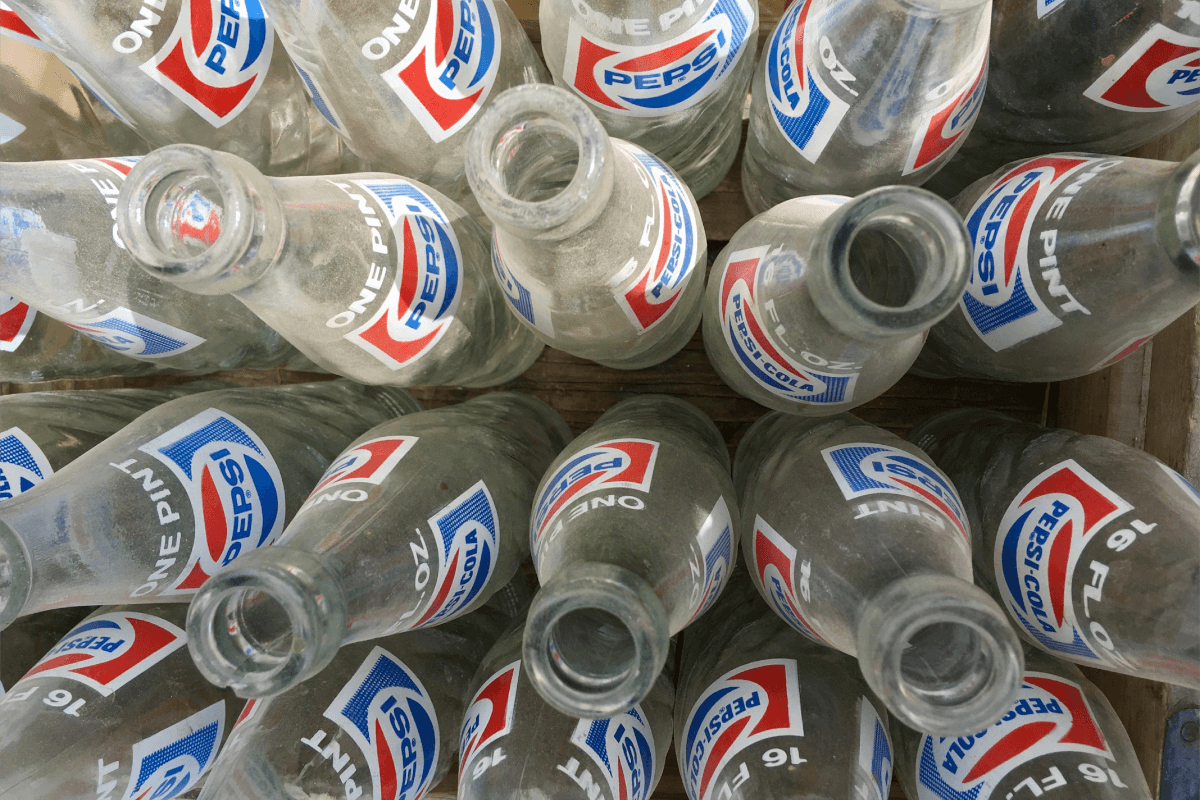 At the beginning of the pandemic, many companies publicly vowed to protect their employees. However, over the past few months, companies have significantly decreased the volume of their commitments to workers, and in fact, what little Human Capital volume we are finding lately has been tied to poor compensation and working conditions. The Consumer Staples and Discretionary sectors continue to be a problem area and have once again surfaced on Amenity’s ESG Safeguard platform for Human Capital issues. In the past two weeks alone, PepsiCo (PEP) has had two separate employee controversies. The one bright spot in our overview was from the restaurant industry, which has been raising wages to compete for labor.

At the beginning of this month, our model picked up a story on Frito-Lay, a subsidiary of PepsiCo, as tensions over working conditions reached a boiling point in Topeka, Kansas. Since then, the employees voted overwhelmingly in favor of a strike. The strike is ongoing, and employees are citing their primary concerns being long working hours with forced overtime and grueling seven day work schedules. The workers claim that they were frequently forced to work 84 hours a week. A recent contract offer negotiated between union reps and Pepsi intended to reduce working hours to 60 per week was rejected by union members prior to the strike. Pepsi has been relatively quiet on the labor front until recently. Unfortunately for them, this is not the only labor issue the company is currently facing.

Further east, in Munster, Indiana, Pepsi drivers are on strike over the prospect of skyrocketing healthcare premiums. Unlike production workers at the plant who are paid hourly, the drivers are paid by commission and mileage leaving their take-home pay subject to economic factors that can be hard to predict. The proposed increase in premiums offered by Pepsi would make it harder for their drivers to predict how this will affect their pay in upcoming and subsequent years.

The two ongoing strikes are already leading to shortages in Frito-Lay and Pepsi products in the Midwest, as the two sides are unwilling to come to an agreement. Essential workers were put through the wringer during the pandemic and labor relations are no longer business as usual. Employees, like the Pepsi drivers and Frito-Lay workers on strike, feel that they deserve better treatment, especially coming out of a pandemic where companies and the media lauded them as essential workers.

Amazon, a major player in the consumer space, was notably active in the media throughout the pandemic, and has caught our attention this week. Only a few months removed from a polarizing union vote, Amazon surfaced in a report analyzing OSHA data compiled between 2017 and 2020. The report found that Amazon workers in the state of Pennsylvania were twice as likely to suffer serious injuries compared to other warehouse operators in the state. Former OSHA Chief of Staff, Debbie Berkowitz, attributes this to the constant company surveillance and monitoring of employees. These productivity measures make employees hesitant to take breaks and adjust when their bodies are telling them to. Jeff Bezos, Amazon’s former CEO, acknowledged to shareholders last year that about 40% of injuries in Amazon warehouses are from repetitive motions that lead to back pain, carpal tunnel, and hernias, rather than high impact injuries such as accidents from falling. Fair labor practices continue to be a point of concern for the retail giant, in spite of its significant efforts to further clean technology development.

In a rather surprising turn of events, restaurant chains like McDonald’s and Chipotle have seen positive upticks in Human Capital sentiment due to increased wages and benefits, and the implementation of hiring bonuses. This can partially be attributed to the current labor economics of the industry. As the pandemic winds down and the economy begins to open up, many restaurant operators who downsized during the pandemic have been pressured to rapidly ramp up staffing in an effort to meet the demand for food services that dropped off during COVID-19. Unlike other industries where labor isn’t as mobile, the restaurant industry is known for its high turnover. However, in the face of historic labor shortages, these companies operating in the same space and offering similar jobs are now being forced to compete heavily for employees.

The companies we mentioned here have typically garnered less favorable headlines in the past and this is somewhat of a break from the norm for them. If we take a look at them from a greenwashing standpoint, McDonald’s has high sentiment and a low differential between external and company news. Chipotle has a higher divergence suggesting the company has been plugging their labor story a bit more than their competitors. As the economy continues to recover, it will be interesting to see if the companies continue their positive developments in Human Capital.

The Consumer Staples and Discretionary sectors play a critical role in our economy, as this is responsible for the production and distribution of the everyday goods households consume across the globe. Less than a year ago, employees that were deemed essential to keeping the economy running during the pandemic, continued to work, often at risk to themselves. Those very same employees are now taking the reins as the economy opens up. From labor strikes in the Midwest for Pepsi and their subsidiary Frito-Lay, to McDonald’s and Chipotle competing for labor, workers are showing that they expect more from the companies that employ them. Time will tell what labor will look like in the future, but with the Biden administration vowing to protect American workers, companies may have to change their tune sooner rather than later when it comes to employee treatment and compensation.

View a Related Webinar: How to Win at ESG Investing by Ditching Generic ESG Data