The Greensill and Archegos Capital debacles for Credit Suisse, Nomura and others resulted in a significant volume of Social and Governance headlines in the Financial Sector, and implies a potential fallout for regulation as well as risk management in the banking industry. 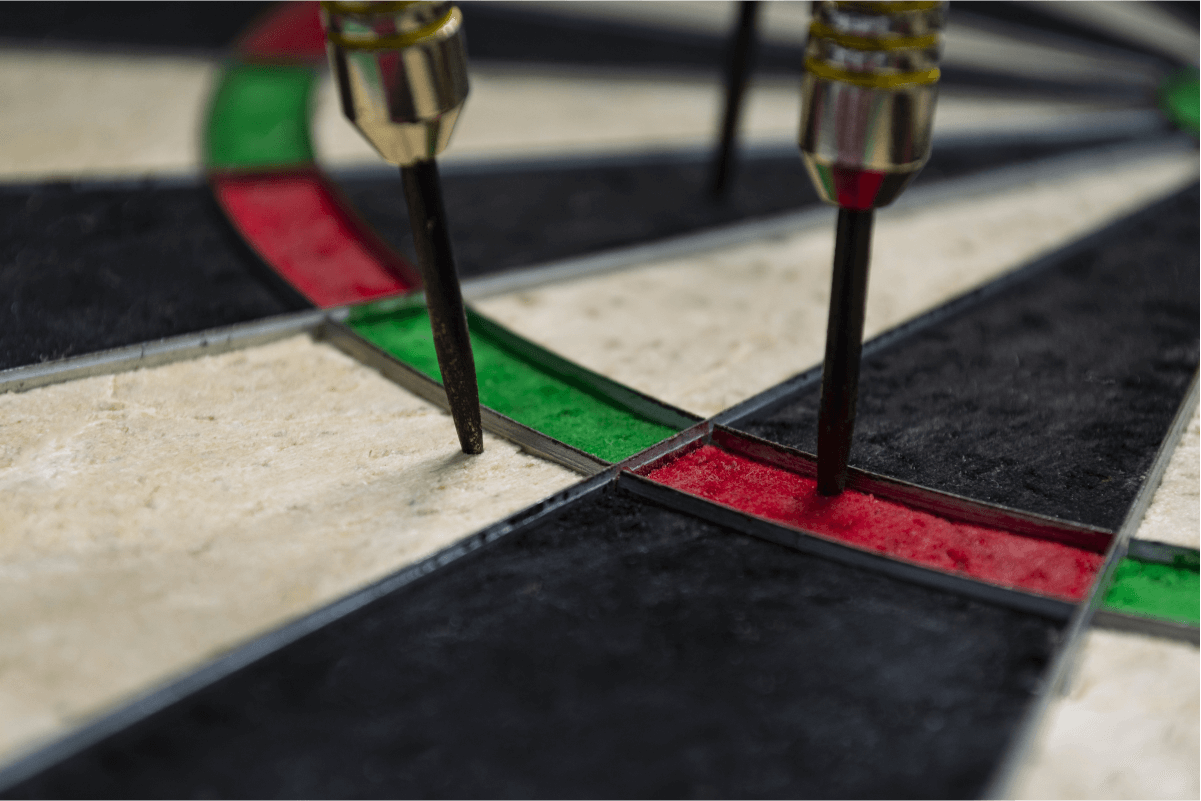 The Banking Industry Up Until Now

Like most industries, the past 365 days have been a rollercoaster for banking. The highlights for the sector include the socially driven investments that go towards addressing systemic issues of inequality in the financial system. We covered this most recently in February, with our ESG Safeguard platform highlighting the initiatives of J.P. Morgan Chase and Bank of America. However, looking further back, the industry was marred by a slew of laundering allegations that surfaced in late September 2020 that implicated Deutsche Bank, HSBC, and J.P. Morgan Chase. This week's negative sentiment for the industry on Social and Governance issues matches the low levels we saw during laundering grievances.

Earlier this month Greensill Capital collapsed and Credit Suisse was exposed to the firm as a seller of their assets. In a nutshell, Greensill was a supply chain lender, advancing pay to suppliers and taking on the debt of the businesses who were supplied. However, what happened next is where the business differed from normal supply chain finance: Greensill would bundle the invoices of the suppliers into debt-backed funds that Credit Suisse sold as assets. The companies Greensill was lending to in recent years included large corporations. Entities such as Coca-Cola, Carillon, and most recently Sanjeev Gupta’s steel empire, relied on Greensill’s financing to keep their supply chains moving.

The Greensill collapse was brought about by Australia’s Bond and Credit Company, who refused to renew their insurance cover. This caused Credit Suisse to back down from their relationship with Greensill and spiraled the firm into insolvency. Greensill was a major financier for many companies and puts the future of Sanjeev Gupta’s steel enterprise into doubt.

Credit Suisse then found themselves exposed to another risky investment as Archegos Capital went down this week, burned by derivatives trades on ViacomCBS (VIAC:CBS). ViacomCBS issued new shares that caused a dilution of the stock price. This in turn set off a chain reaction for Archegos and their backers resulting in a massive selloff. The Japanese bank Nomura was also heavily exposed to Archegos and is facing significant losses. Other banks were involved to a lesser extent like Goldman Sachs and Morgan Stanley, but were able to mitigate their losses.

While some firms got burned and others were able to escape, these events show that the appetite for risk in the industry as a whole remains quite high and dominoes can start falling for something as simple as an issue of new shares. This fragility, where an issue of new shares by one company precipitates a selloff of billions of dollars in assets, is indicative of systemic risk as more established banks take stakes in high risk hedge funds.

What Happens Next? Regulation?

In the span of a few short weeks Credit Suisse exposed themselves to two major financial implosions from risky investments in hedge funds. This raises serious questions about the bank’s ability to assess risk and their fiduciary responsibilities to shareholders who are without a doubt displeased by these current developments. The aftermath of the laundering debacle in September opened up the whole industry to regulatory scrutiny and lingering negative sentiment.

This isn’t just a problem for Credit Suisse, other banks were exposed to Archegos this week, and despite being to a lesser extent, that won’t stop regulators from taking a closer look. Shareholder lawsuits, perhaps a more powerful factor these days, will come down swiftly on the firms experiencing the heaviest of losses. These two latest mishaps for Credit Suisse are material as their stock has plummeted 28% this month alone. While the ensuing action continues to unfold it is difficult to say where this all ends and how big the fallout will be.