The move to a low-carbon economy has taken center stage. This week on our ESG Safeguard platform we saw several major Clean Tech developments emerge as a result of the continued interplay between private and public interests in the renewable energy space. 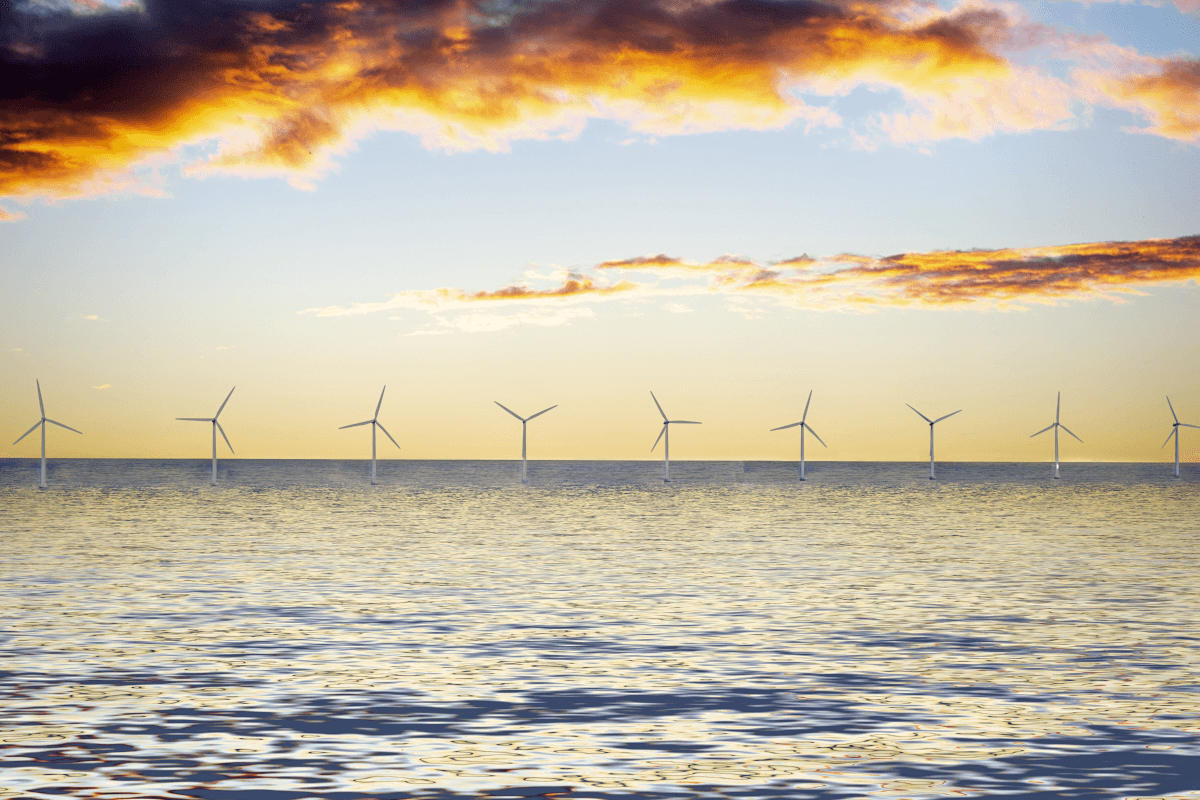 The transition from fossil fuels to renewable energy continues to be a prime focus of the economy, as corporations and governments alike are shelling out money to make the vision of a low-carbon economy a reality. This week on our ESG Safeguard platform we saw several major developments emerge as a result of the continued interplay between private and public interests in the renewable energy space.

Italian energy company Enel (ENEL:IT), through its American subsidiary Enel X (ENOC), announced five major renewable energy developments that are projected to generate a whopping 1.5 GW of electricity. Three of the developments will be in the state of Texas, along with one in Oklahoma, and one in Illinois.

The three solar arrays in Texas, named Roseland, Blue Jay, and Ranchland, are predicted to produce a combined 1.16 GW of energy. The three solar arrays will also be coupled with 59 MW battery storage systems. For wind power, Enel has two proposed projects in the works. In Oklahoma, the Rockhaven development will produce 140 MW of energy, while a planned installation in Illinois will produce 200 MW of energy. All of these renewables projects are slated to be completed and operational by early 2022. Enel also plans to retrofit existing renewable energy developments with battery storage.

What is striking about Enel’s effort is the sheer scale of development and how quickly these projects will be operational. The addition of battery storage in significant capacities is a huge game changer, as critics of renewable energy often malign the intermittent nature of solar and wind. Adding battery storage will ensure a continuous flow of power during electrical generation downtime. Enel’s activities are a clear targeted approach to add capacity in the areas of Oklahoma and Texas that are naturally well-suited for solar and wind. After the collapse of the Texas energy system in February, and the current gas shortage from the recent pipeline hack, the addition of battery storage paired with renewables will add some much needed resiliency to the energy grid.

Offshore Wind Arrives in the US

A first-of-its-kind project has just been approved by the US government off the shores of Martha’s Vineyard, Massachusetts. The 800 MW Vineyard Wind project is the first utility-scale wind farm in federal waters and will be located 12 miles offshore. This comes after the Cape Wind project was scrapped a few years ago due to opposition from local residents and commercial interests. The Vineyard Wind project is a joint-venture between Avangrid Renewables (AGR) and Danish-based investor Copenhagen Infrastructure Partners. The project will be operational by early 2023, according to the company. To put this project in perspective, Vineyard Wind intends to provide 0.8 GW of the total 30 GW of offshore wind President Biden plans to add to the American energy mix by 2030. While wind power of the terrestrial sort has been around for quite some time, maritime wind development is completely new in the U.S. and will need to be developed quite extensively for President Biden to realize these goals.

The future of offshore wind isn’t all rosy, as the environmental impact to marine life remains unclear. Additionally landowners and commercial interests, like fishing and shipping, have voiced opposition to such projects in the past. However, the pledge of federal money to guarantee loans will certainly attract other ambitious developers to try their hand at securing offshore wind projects on the eastern seaboard.

Activist investor Elliott Capital has acquired a stake in Duke Energy (DUK), who has been featured in some of our previous work. Duke has been beefing up their renewable energy chops recently and even announced a new solar installation just after the Elliott Capital news. On Wednesday it was made public that Duke will be developing a 5 MW solar facility on an abandoned landfill in North Carolina. Elliott Capital is widely known for exhibiting a hands-on approach to their assets and adds an element of uncertainty to Duke’s future.

In other news, Tesla (TSLA) has pumped the brakes on plans to expand their Giga Shanghai facility. This is a reaction to the current 25% import tariffs the U.S. placed on Chinese electric vehicles and has Tesla rethinking their production plans going forward. Facing competition in Europe from Volkswagen (VWAGY) and in China from Nio (NIO), Tesla is gradually seeing their share of the electric vehicle market erode.

A Watershed Moment for Renewables in the US

This week marked a significant milestone in the development of renewable energy for the United States. America’s first offshore wind project has been approved by the government and will be underway shortly. Enel added huge projects to develop their US portfolio, and activist investors have claimed a stake in the fairly progressive Duke Energy.

There are many moving parts when it comes to the development of renewable energy, but it is certain that the current political climate is more committed than ever to making a low-carbon economy a reality. In fact, as of January the U.S. Energy and Information Administration showed that 70% of the planned energy developments for 2021 is from solar and wind energy. The announcement of projects since January will bump that percentage even higher.

The federal government has made a broad pledge to invest $400 billion of taxpayer money over the next 10 years with much of that money up for grabs. Similar to the railroad expansion of the late 1800’s in the United States, there is a huge amount of government funding that is available for eager developers. Smart companies will cash in on these subsidies and loan guarantees early, and often. It appears 2021 marks the year that the race for renewable energy will be fully underway.