Last week the Zero Emission Transportation Association (ZETA) launched with Tesla as a major founding member. ZETA is a broad coalition that includes EV manufacturers, lithium miners, and utilities companies. The aim of ZETA is to promote policies at a level that will allow for 100% electric vehicle sales by 2030. We examine these events in detail with our Safeguard ESG impact tracker.

ESG Spotlight: Tesla in the S&P 500 Signals a Changing of the Guard 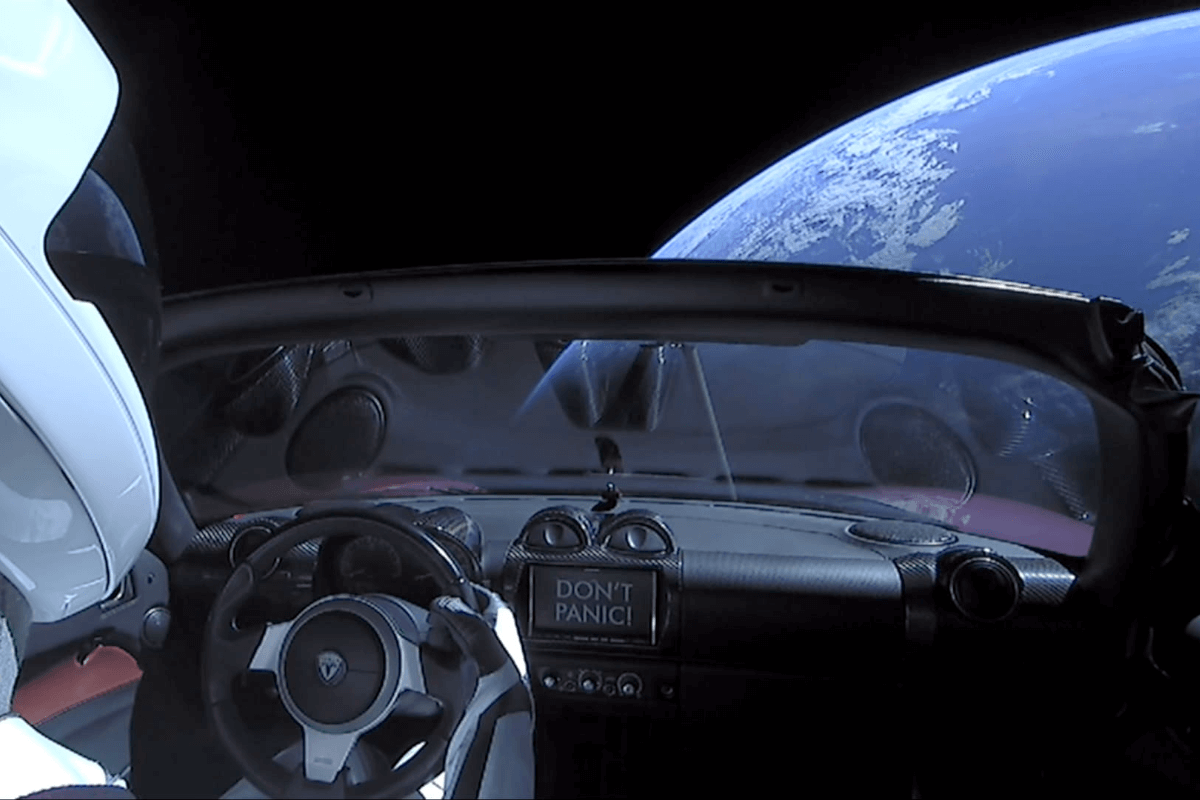 Recently, it was announced that Tesla (TSLA) will finally be included in the S&P 500. Over the past month Tesla had the fourth highest ESG score, topping the “consumer discretionary” sector among auto manufacturers. General Motors (GM) had the second highest mentions in this category. Although GM received much publicity for widespread product recalls, and early knowledge of the relationship between emissions and climate change, they have recently committed to much greater electric vehicle investment. GM sold 21 times the number of vehicles as Tesla in 2019, but growing industry trends towards electrification and upcoming regulations puts Tesla at an advantage.

Recent numbers show that Tesla’s market share of the electric vehicle space is as high as 18 percent. This month, Tesla has been busy developing projects that will further their aims within the U.S. and on a global scale. The nation of Indonesia is in talks with Tesla to bring investment to the country for battery production. Tesla has also been developing large-scale battery storage technology in Australia and plans to bid for storage tenders in Israel.

The biggest news for Tesla was the launch of the Zero Emission Transportation Association (ZETA). ZETA is a broad lobbying coalition that includes EV manufacturers, lithium miners, and utilities companies with Tesla as a founding member. The aim of ZETA is to promote policies at a level that will allow for 100% electric vehicle sales by 2030. Both Tesla and GM shares have increased over the past month with sentiment surrounding the new Biden administration as well as the positive implications for clean energy and transportation.

While this all may seem like great news for Tesla, there are some risks the company faces. First, in terms of market share, their Chinese competitor Nio (NIO) has gained a foothold in the electric vehicle space and aims to expand. Similarly, Tesla’s success has forced other vehicle manufacturers to develop their own electric models. The second risk comes from an unlikely source: the Biden administration and their commitment to strengthening unions. CNBC discussed earlier this month how Tesla and Musk who have historically been anti-union could be at odds with new outlooks by the Biden administration on labor. Musk even went so far as to threaten employee stock benefits via Twitter in 2019 which a judge deemed illegal. Despite these risks, Tesla and Musk seem poised to maintain center stage in an ever evolving economic landscape surrounding energy, politics, and climate change.

Tesla: More Than a Car Company

Tesla has never been just a car manufacturer. Since its inception in 2003, the company has dared us to reimagine what is possible. Led by Elon Musk, what was once a novelty company only a few years ago is now a member of the S&P 500, and a founding member of a major lobbying coalition. The internal combustion engine, a technology that has defined the world’s economy and energy policies since the late 1800’s, is now taking a backseat to electrification. The evolution is partly due to environmental and regulatory concerns, but the change is accelerated greatly by Tesla’s success and economies of scale. What Henry Ford once did for the internal combustion engine a century ago, Elon Musk is now doing for Tesla and electric vehicles.