This month Hershey made commitments towards addressing environmental issues in their supply chain. However, child labor in the supply chain continues to be a pervasive issue for the chocolate producer, and in recent months surfaced as a red flag in the news on our ESG Safeguard platform.

ESG Spotlight: The Bitter Reality of the Chocolate Supply Chain 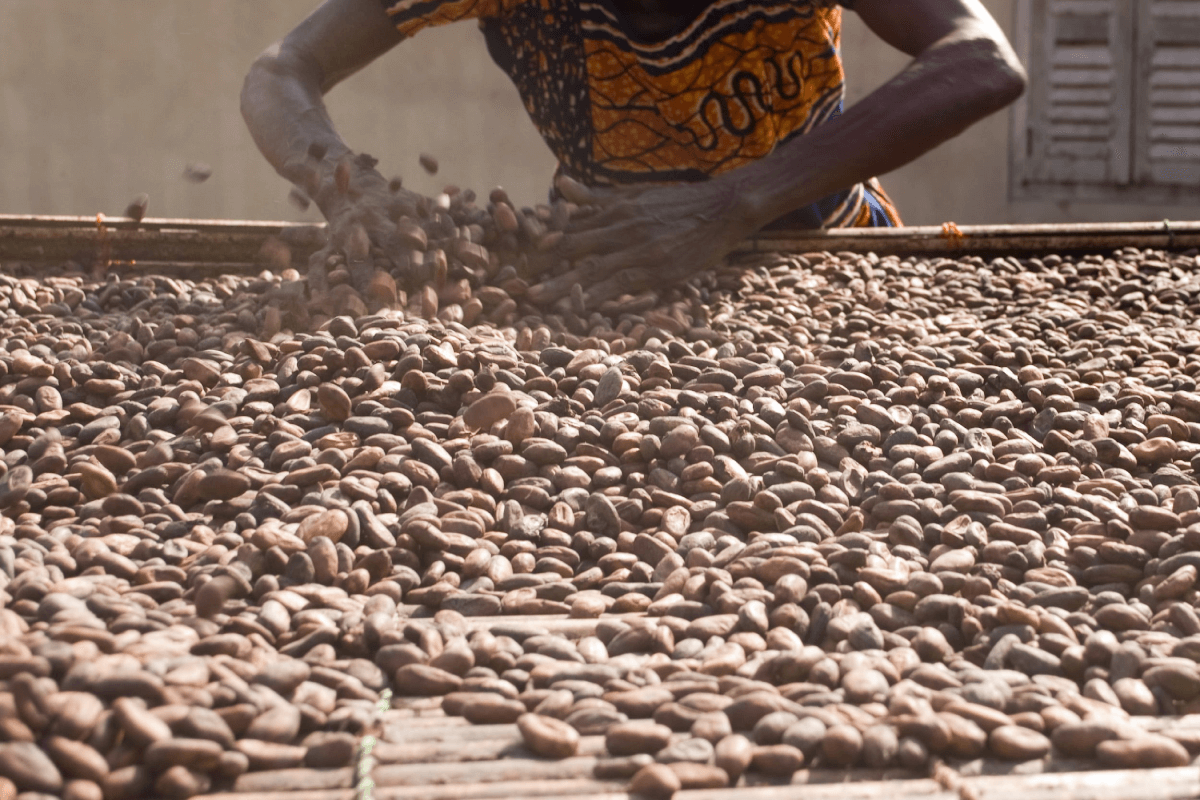 Hershey (HSY:US) has been producing chocolate since 1894 and has been a household name for over a century. In 2012 Hershey committed to sourcing 100% Fair Trade chocolate by 2020 as part of its “Raise the Bar Hershey Campaign.” However, our ESG Safeguard platform shows that the events of the past six months highlight a chocolate maker that has fallen short on these targets outlined nearly a decade ago.

In October 2020 Hershey was named to Forbes list of “2021 Just 100,” ranking 34th on their list for responsible companies. Only a month later, Hershey and their competitor Mars were implicated in cheating farmers out of pay in Ghana and the Ivory Coast. These two African countries produce nearly 60% of the world's cocoa. The scheme they were implementing involved directly sourcing cocoa from the futures exchanges to circumvent the $400 per ton premium. This premium that they originally agreed to with the African nations has been referred to as a “living income differential.”

In a recent report by the Department of Labor, it is estimated that 1.56 million children are involved in child labor in the cocoa supply chain, with 43% engaging in hazardous activities. The agreed premium that Hershey and Mars circumvented was partially aimed at helping governments address these issues in Ghana and the Ivory Coast.

Only a few months later, in February 2021 a landmark lawsuit was filed against chocolate producers, including Hershey (HSY:US), Mondelez (MDLZ:US), and Nestle (NESN:CH) for illegally profiting from child slave labor. A problem that Hershey pledged to address nearly a decade ago had come full circle on a very public stage. At the beginning of this month Hershey outlines sustainability goals for 2030 and none of the 3 main focus areas included child labor.

There is no denying that the issues Hershey lays out in their sustainability plan for 2030 are material to their business. Deforestation is a huge problem for agricultural products as a whole, not just cocoa. Packaging is a pervasive issue for all consumer products. These goals address core problems for the company.

Hershey does have a page regarding child labor on their site. The company recognizes from their internal analysis that it is an issue, citing that 6.7% of the children assessed were found to be doing inappropriate work. Yet, the findings were not considered to be a primary objective for Hershey’s 2030 goals that were publicly announced this month.

Child labor in the supply chain is not just unique to Hershey, as they were not the only company featured in the February lawsuit. The power wielded by the major chocolate companies over the nations of Ghana and Ivory Coast is enormous. Although the majority of the world's cocoa supply is produced in those nations, the relationship with the corporations is nowhere near equitable. Even though Hershey, Mars, and Nestle are huge enterprises, they run the risk of damaging their brand reputation through bad news and lawsuits, as well as potentially losing business to companies that want to pay fair premiums on cocoa. Focusing on environmental issues will help insulate the supply chain from some climate risk, but the social aspects going forward for Hershey are largely lacking substance.