What led to the big drop in Stamps.com? We used our NLP model to analyze the latest 10-Q SEC filing from Stamps.com and applied our Deception Analysis to uncover the chain of events that led to the company's significant guidance shortfall. 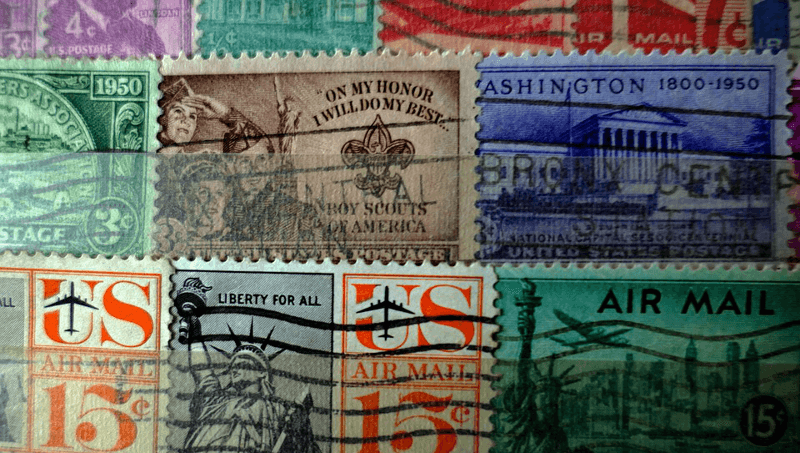 Shares of Stamps.com are down significantly (as much as -50%) in pre-market trading following the termination of its agreement with the USPS. Using our text analytics platform to track the chain of events that led to the blow-up, we find an ominous SEC 10-Q disclosure last year that was also accompanied by an increase in STMP’s “Deception Score”, which flags vague and potentially evasive commentary from management on earnings calls.

Warning signs first appeared on the September earnings call, while the December call was more benign. However, one emerging hot button issue may have been the culprit.

The following text was taken from the Risk Factors section of Stamps.com’s 10-Q filed on August 8, and processed through Amenity's NLP text analytics platform. SEC filings contain hundreds and thousands of pages of legalese, boiler plate hypotheticals, and general financial information already widely known. At times they also contain the seeds of a stock’s future destruction.

In the below NLP extraction we italicized and made bold the text that represents the new disclosure in Stamps.com's 10-Q filing for 2Q18:

Amenity’s deceptive language analysis identifies patterns of language that may indicate evasive language, vague commentary, attempting to spin a negative, tension with the analyst community, etc. This language often appears when management is discussing topics harboring the most uncertainty and risk. We look at the Deception Analysis as the “risk factors” of earnings calls.

As the following chart shows, there was a significant spike in STMP’s Deception Score on the 2Q18 call, just a week before the new 10-Q disclosure was filed. On an absolute basis, STMP’s Deception Score was often minimal, but we primarily look for meaningful changes in the linguistic patterns. In this case, the change appeared at the same time as these ill-fated negotiations were taking place, meaning that our Deception model identified that the risk in USPS negotiations was being understated in the Stamps.com commentary:

The score remained elevated on the 3Q18 call, where the majority of Deceptive language was found in this answer to a question onthe 10-Q disclosure:

What was the outcome of a new mid-year Risk Factor disclosure accompanied by an uptick in evasive language? On its 4Q18 earnings call last night, Stamps.com disclosed they had terminated the USPS agreement, resulting in a substantial shortfall in guidance: