Under Armour and Nike announced recently that their current CEOs are stepping aside and handing over control to the next generation of apparel giant leaders. Both successors have extensive experience in the upper echelons of corporate management. And as a result, we have both incoming CEOs on the proverbial record. We use Amenity’s suite of NLP tools below to analyze and estimate the level of clarity we can expect from Patrik Frisk and John Donahoe when they take the reins. 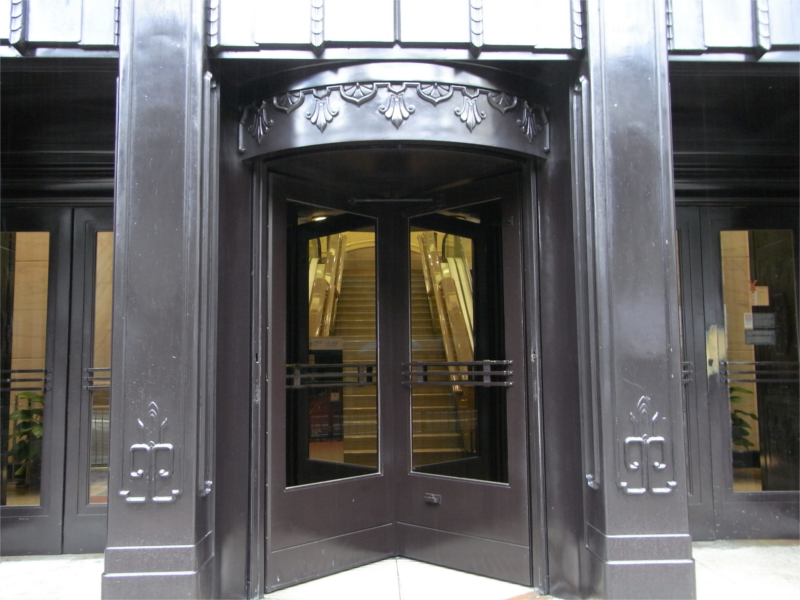 In what we can only imagine is an astounding coincidence, Under Armour and Nike announced Tuesday that their current CEOs are stepping aside and handing over control to the next generation of apparel giant leaders. Both successors have extensive experience in the upper echelons of corporate management. And as a result, we have both incoming CEOs on the proverbial record. We use Amenity’s suite of NLP tools below to analyze and estimate the level of clarity we can expect from Patrik Frisk and John Donahoe when they take the reins in January 2020.

Under Armour, Under Improvement

Under Armour CEO Kevin Plank has been at the helm since founding the company in 1996. From January 2020, he will be succeeded by Patrik Frisk, who has served as COO since July 2017. The timing of Plank’s resignation might have come as a surprise, but the investor base has been all too eager for changes at Under Armour given the firm’s beleaguered share price. The stock is down 35% over five years against a challenging sales environment. Shares closed up about 6% on the news, though Wednesday’s session tempered gains slightly:

Since joining Under Armour, Frisk has overseen an overhaul of the company’s operations, including inventory management and international market penetration. With deep experience built up over thirty years of apparel and retail corporate management, our expectation is that he is the safest choice for investors focused on financial and strategic discipline. With Plank transitioning to the role of Executive Chairman, the founder is still in the building with the same playbook likely in play while Frisk settles into his new role.

Nike, Just Did It

Within the Nike family, a similar transition has also been announced. Mark Parker, who has been CEO since 2006, will become Executive Chairman and hand over the keys to current board member John Donahoe effective January 2020. Donahoe has on the board since 2014 and is expected to undergo a smooth transition into the CEO role given the alignment between his experience and Nike’s expressed vision of pursuing a digital-forward strategy.

Donahoe’s pedigree may bolster the investment case in a digitally-oriented, vertically integrated Nike of the future. He has served as CEO of ServiceNow since 2017, CEO of eBay from 2008-2015, and CEO of Bain & Company from 1999-2005. (Apart from any other metrics, we note that shares of ServiceNow traded down on news of Donahoe’s departure, meaning he will at the very least be missed.) With a career focused on digital commerce, the broad expectation is that his tenure as CEO of Nike will be focused squarely on digitalization and integration initiatives germane to his background.

Executive succession is a highly scrutinized part of a company’s life cycle and we are unsurprised by the choices made by Under Armour and Nike. Both businesses are maturing through significant strategic transitions and the profiles of their incoming CEOs seem to fit the bill. As icing on the cake, the cast of characters comprising the latest reshuffle are already known to financial markets and, as a result, Amenity. We have been analyzing their language in earnings calls for as long as they have been participating, which gives us a unique vantage point to help analysts and investors set expectations for the new CEOs once they are in their respective chairs.

We analyzed the communicative tendencies of two pairs of executives on earnings calls in which they participated over the last several years. For Under Armour, we examined current CEO Kevin Plank and future CEO Patrik Frisk. For Nike, we examined current CEO Mark Parker and future CEO John Donahoe. (As a board member, Donahoe has not yet participated in Nike calls, so we look instead at his participation on calls as CEO of ServiceNow.)

Given the diverging particulars of the businesses, we focus on executive clarity rather than a purely thematic focus. By applying a combination of Amenity’s Fundamental and Deception Models, we offer our readers a proxy for the level of clarity exhibited by current and future management. Clarity metrics tell us about individuals’ tendencies to speak clearly and directly when they have the microphone rather than speaking deceptively and obfuscating the point. When it comes to earnings calls, we are able to objectively measure how clearly management teams communicate and how directly they answer analyst questions. Where and when evasion rears its head, Amenity is there to let you know.

As participation levels and word counts vary between individuals, we present a percentage-based approach below. To estimate “Deception Rates” for each executive, we calculate the quotient of the number of deceptive extractions per call per person and the total number of extractions detected across both models for each earnings call in our sample. That allows us to assign a percentage indicating the degree to which executives deviate from clear narrations of company fundamentals.

In Figures 3 and 4 below, we visualize the Deception Rates of the current and future CEOs of Under Armour and Nike, respectively.

Figure 3: Clarity of Current vs. Future CEO of Under Armour

In the case of Under Armour, we find that current CEO Kevin Plank exhibits increasingly volatile behavior, wherein he oscillates in swings between clear and coherent communication and highly deceptive language. In contrast, incoming CEO Patrik Frisk exhibits a much more even level of directness, though we do note a recent uptick in the percentage of his captured commentary classified as deceptive.

Figure 4: Clarity of Current vs. Future CEO of Nike

In stark contrast, Nike’s current CEO Mark Parker and future CEO John Donahoe have significantly lower volatility and average Deception Rates compared to their peers at Under Armour. However, in the case of Under Armour, incoming CEO Donahoe’s Deception Rates on a per call basis have consistently outweighed current CEO Parker. This may be an indicator of less clear messaging to come from Nike’s future chief executive.

Bearing in mind that deceptive tendencies figure prominently in their calculation, our readers are well advised to consider that the Amenity Scores for Under Armour and Nike track with share price changes (seen in Figures 1 and 2). As a significant component of the Amenity Score, the clarity and directness of management’s messaging can and should be incorporated into any expectations of new chief executives and the holistic views of companies they run.

As an opportunity to connect Amenity’s NLP models to the practical challenge of sizing up new management teams, Under Armour and Nike offer spectacular case studies for baselining expectations of executive clarity ahead of time. All too often, new executives have to learn the ropes on the job – sparring with clever analysts on earnings calls is no small task and the stakes are high. In this case, we have the benefit of an early read on both incoming CEOs, which adds to the analytical mosaic that can be utilized in hypothesizing about a type of corporate event that is often hard to measure.

This is a mode of thinking further supported by empirical evidence generated both internally and externally by our partners on the sell- and buy-side, who have demonstrated that accounting for deception in investment strategies can generate sizable alpha. Getting an early sense for a new CEO’s “normal” communicative style can help pull forward some of that analysis and provide an informational advantage to our readers and clients.

Interested in running these types of analyses with our platform?