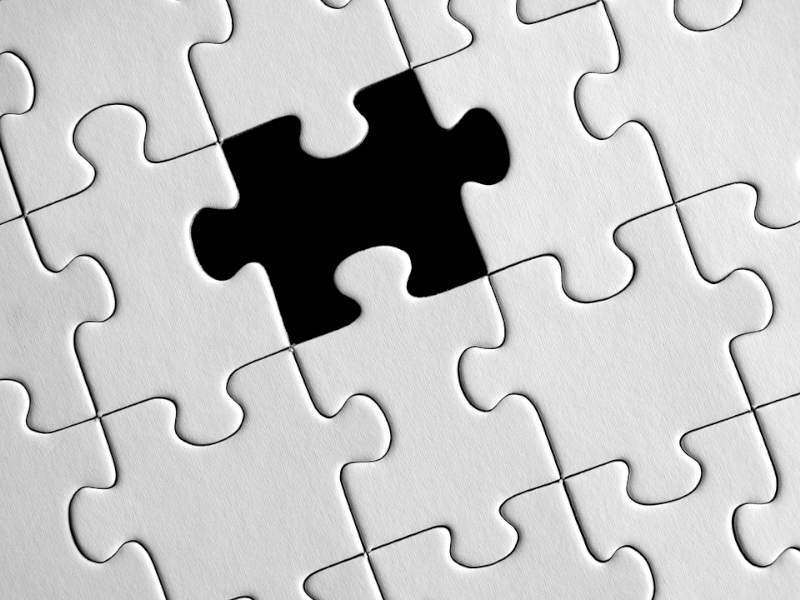 Reading the body language of corporate management is a central component in the role of a fundamental analyst. It is vital in a face-to-face meeting, but what if you could get body language from text? Deception is one of the hundreds of financial events captured in Amenity Analytics’ core NLP model. It specifically identifies linguistic patterns defined as evasive, attempting to spin a negative, creating tension with the analyst community, and other similar language.

Amenity’s Deception Monitor is then able to identify when these patterns deviate from prior quarters, shine a light on the most uncomfortable and controversial exchanges on earnings calls, and even point to the topics and questions that triggered the deceptive response.

We used the Deception Monitor to answer this question…

What Question Has CEOs and CFOs on Tilt This Year?

To answer the question we used our Deception Monitor as a tool to pinpoint the moments in quarterly earnings calls when management is uncomfortable, uncertain, hostile, or even outright evasive. Our NLP model then identified which types of questions drove these “deceptive” responses.

Deception associated with questions on China has skyrocketed this quarter, up about 50% from last quarter and more than double a year ago:

Which companies stood out? We highlight A.O. Smith, Herbalife, Lear Corp., and Albemarle

This week the Top Movers feature on our ESG Safeguard platform put cybersecurity back in the spotlight, surfacing some interesting storylines pertaining to Software and Services heavyweights, Microsoft and Alphabet. There was also a lawsuit for “Angry Birds” developer Rovio Entertainment as well as Human Capital and environmental matters surfacing for Starbucks.

The apparel industry has long been known for its resource and labor intensity. Some companies, like Nike and Hanes, have sought to improve the narrative for themselves. This week Lululemon’s sustainability efforts grabbed the headlines and attention of our ESG Safeguard platform along with Samsonite and Puma. We also flag the recent supply chain disruption in the industry due to a COVID outbreak in Vietnam.