Our NLP tools filter out the noise to uncover red flags that are otherwise missed. New opportunities and risks are buried in your documents, reports, and earnings transcripts. Extract them today. In this ESG analysis, we discuss the early warning signs for Activision Blizzard’s gender and wage discrimination lawsuit. Our ESG Safeguard platform picked up on fair pay issues when we analyzed Ubisoft in the summer of 2020. In addition, we uncovered a high level of greenwashing over the past year in the company’s external image of inclusivity vs. the realities of severe misconduct in diversity and inclusion. Read the full story below.

ESG Spotlight: Activision, a Storm Predicted One Year Prior 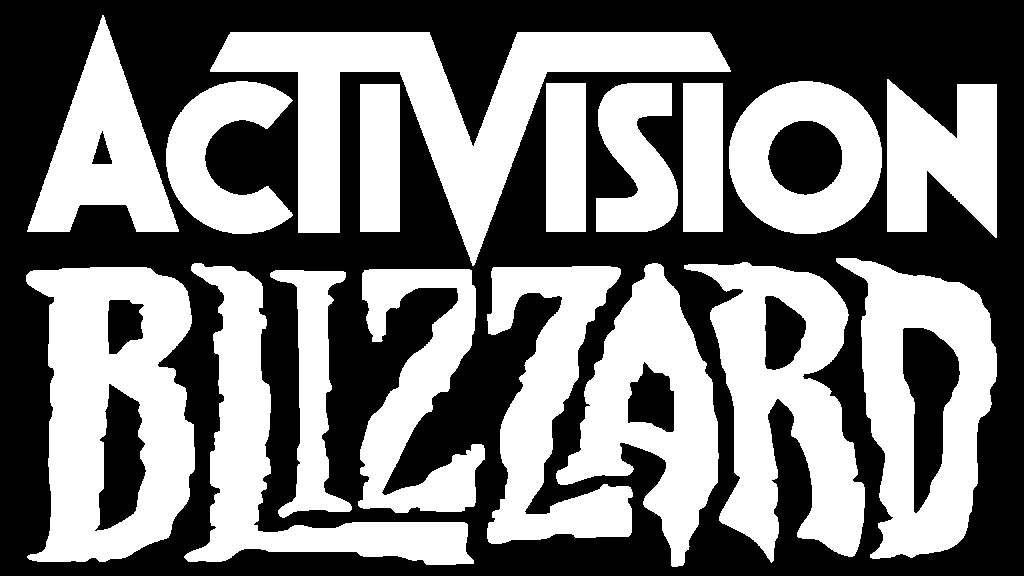 The gaming industry was hit hard this week by a lawsuit filed in California by the DFEH (Department of Fair Labor and Housing), against Activision Blizzard (ATVI). The lawsuit is the culmination of an investigation into the company’s treatment of women that spanned two years. The allegations cover extreme wage discrepancies between male and female employees as well as specific accounts of harassment and sexual misconduct that female employees were subject to. Activision Blizzard produces many popular titles including World of Warcraft and Call of Duty. One year removed from our ESG Safeguard coverage on Ubisoft, it is apparent the industry still has miles yet to go in remedying the toxic workplace environment that has now become synonymous with game development.

In August of 2020, only a few weeks removed from the Ubisoft shakeup, we picked up some news on Activision Blizzard regarding fair pay. The story involved employees sharing a spreadsheet with anonymous salary information to compare. Many of the employees were underwhelmed with what they saw in the spreadsheet. Part of the problem revolved around pay for game testers who are largely freelance contractors and described as replaceable for the company. While this seemed to be an isolated story for Blizzard at the time, the instance of freelance and contract workers being marginalized in the industry is a pervasive theme. In light of the most recent lawsuit, this story shines a greater light on the poor working conditions at game companies, now magnified by the DFEH.

Blizzard Entertainment’s games, especially World of Warcraft, have been considered fairly inclusive and accessible for an entertainment stream that in the past has been largely male-dominated. In an article from 2015 describing the game’s appeal for women, it estimates that nearly a third of World of Warcraft players were female. The stories and world that the company created gave players a mix of adventure and escapism that appealed to a wide audience, and that is why many who enjoy these popular games will find these new developments from the lawsuit particularly disappointing. Similar to our coverage of Pinterest’s troubles earlier this year, there is a mismatch between the external image that Activision Blizzard promoted through their games, and the realities of the misconduct and outright horror in some of the allegations described by the DFEH.

Activision Blizzard has a high Greenwashing differential from its Corporate Philanthropy efforts. In conjunction with its popular Call of Duty franchise, the company is very active in supporting veteran causes. Not to say that this is bad, but much of the news from the company in the past year has been in the form of positive statements about these efforts and not the Diversity and Inclusion issues that have plagued the company and industry at large. Company statements from Thursday parrot the line that the company does not tolerate harassment or sexual misconduct rather than owning up to the allegations laid out by the DFEH or holding those in their organization responsible. Over a 365 day period the company has a Greenwashing differential of -135.6 putting them in the “Severe Risk” category and highlights the divergence between the company narrative and external news. The entertainment segment of the communications industry as a whole has a differential of -91.5, marking the industry as “High” Risk category.

The allegations laid out by the DFEH on Thursday are disturbing, but sadly the gaming industry has developed a reputation for these types of scandals. We picked up warning signs last August regarding employee satisfaction over compensation. This Activision Blizzard lawsuit is an extreme example of bad Diversity and Inclusion practices, but all companies can learn from this. Toxic environments don’t develop solely because of poor behavior, they develop because the poor behavior is allowed to continue. Behavior becomes a pattern, and patterns become culture. In order for the gaming industry to move forward it needs to start adopting practices that will lead to more inclusive and acceptable behavior, that in turn will create a positive and collaborative environment.

Watch here. There's a better way to extract value out of the millions of documents at your disposal. Join us for an interactive webinar where we’ll demonstrate, using Amenity’s industry-leading NLP, how you can turn an idea into a powerful data pipeline that can accelerate your business. Experience first-hand as we take you through a use case from inception to production, and discover how intuitive it is to create NLP models on-demand to realize an immediate ROI.