In the wake of Royal Dutch Shell’s historic court ruling, an analysis conducted on our ESG Safeguard platform shows that discussion of Clean Technology has increased by 65% since late May with momentum picking-up for investments in renewables and low-carbon technologies. We examine Shell’s latest efforts as well as other meaningful Clean Tech developments from Reliance Industries based in India and RWE based in Germany. 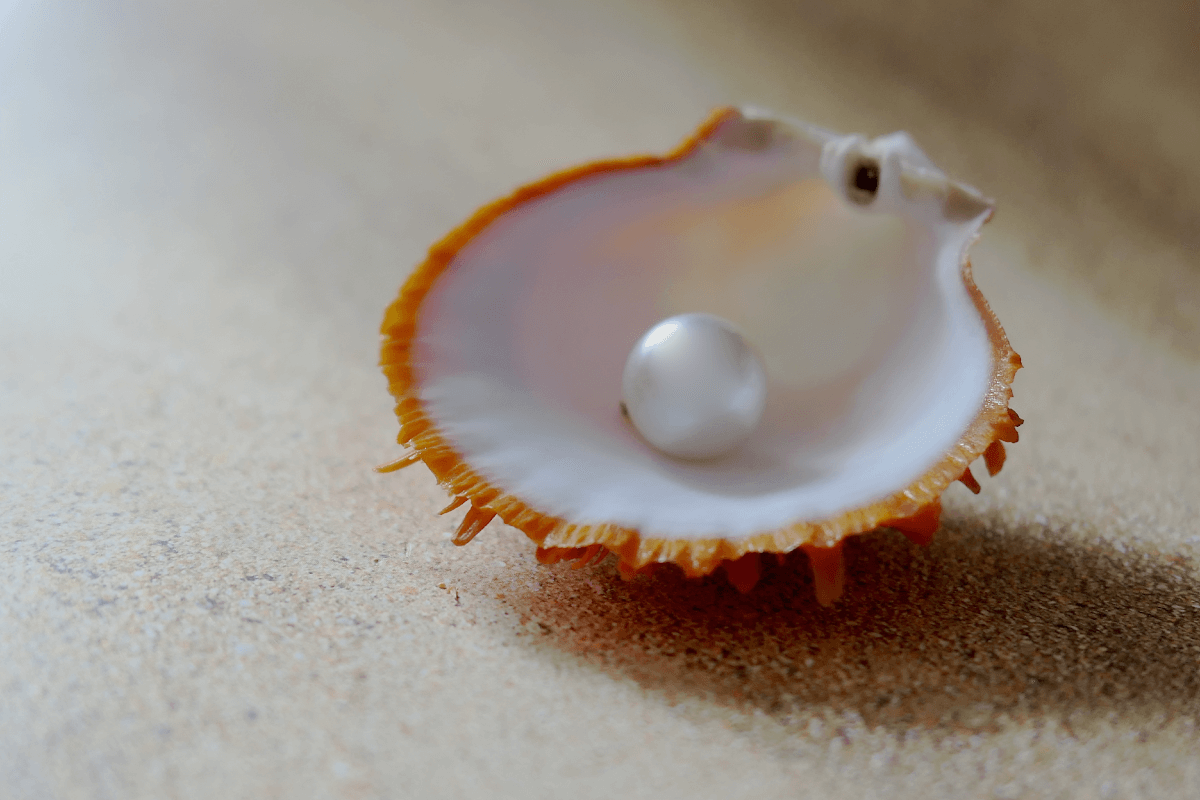 The Clean Technology theme has taken on increased focus over the past month on our ESG Safeguard platform. In the wake of Royal Dutch Shell’s historic court ruling to reduce emissions by officials in the Netherlands, momentum has picked up for investments in renewables and low-carbon technologies. This week we examine Shell’s efforts since the Netherlands court ruled the company must reduce emissions, and other developments in the area from Reliance Industries based in India and RWE based in Germany.

In early June, shortly after the court case ruled the company must reduce emissions by 45% for 2030, Shell (RDSA:NL) committed to budget 25% of total spending on low-carbon technology by 2025. CEO Ben van Beurden commented that the legal outcomes would not change the company’s strategy, but rather accelerate its pre-existing timeline. Only a month has elapsed since the legal ruling and Shell appears to have a response well in hand.

In terms of progress, Shell signed an MOU with Singapore two weeks ago to develop the city-state’s first utility-scale solar project. Singapore aims to grow its solar capacity to 2 GW by 2030 and this project is one of many steps for Singapore in achieving these aims. In England, a Shell subsidiary, Limejump, is growing battery storage capacity to store and sell renewable energy in the country.

India-based Reliance Industries (500325:IN), announced plans to invest $10.1 B in renewables over the next 3 years to meet net zero targets by 2035. The company aims to establish 100 GW of solar capacity by 2030, and by today’s standards that level of capacity would make them the largest solar generator in the world. Currently, that honor is held by Italy-based Enel (ENEL:IT), which generates 49 GW in 30 different countries.

Part of the Reliance plan includes a large factory for solar photovoltaic modules. Using this factory as a starting point, the company intends to control this process from top to bottom, being solely responsible for manufacturing, financing, and installation of the solar panels themselves. This strategy allows Reliance to be independent from external risk for components and operations, and gives the company the ability to scale operations and production on their own timeline. Reliance has established separate divisions to handle different components of this endeavor. Part of their strategy includes rural, rooftop solar installation, which will help electrify rural areas and alleviate dependency on a centralized grid. In addition to solar power, the company has plans to develop green hydrogen capabilities and battery storage. This is a big change for a company that has largely focused on fossil fuels, and could go a long way towards helping India meet its energy needs while expanding access to electricity in rural areas.

This week, a 200 MW solar plant to be developed by RWE (RWE:DE), including an 80 MW of battery storage, was approved by the Smithville School District in the Greater Austin Metropolitan Area. Texas has seen increased interest from European energy concerns as they have been expanding their foothold in the state. We recently covered BP’s attempts to make inroads in the Lone Star State, applying for a retail energy permit to sell energy from its wind and solar holdings.

RWE was also awarded contracts at an auction this week in Poland to develop a 48 MW wind installation. Being a core-market for RWE, Poland has seen increased demand for solar and wind developments. RWE already has 370 MW of renewables generation in Poland. The new project will consist of 16 turbines with construction starting later this year and expectations to go online in 2023. The ability of RWE to focus on new markets like the U.S., without neglecting its core markets back in Europe, show the breadth of the company’s reach and capability when it comes to global renewable energy development.

These are just a few of the many companies that made headways into Clean Technology development in recent weeks. European companies continue to be the trendsetters, expanding their efforts towards developing low-carbon technologies. Our spotlight has also identified India’s foothold into the emerging renewables market. While Shell’s court ruling demonstrated the power of European governments to demand action towards renewables, it remains clear that European companies are also better equipped to rely on their existing strategies to not only weather government actions, but also capitalize on a growing demand for renewable energy in foreign markets.

View a Related Webinar: How to Win at ESG Investing by Ditching Generic ESG Data