The Energy sector has been a major focal point over the past two weeks on our ESG Safeguard platform, with companies like BP (BP), Exxon (XOM), and Chevron (CVX) commanding the most attention in the news. This prompted further analysis of recent developments in the Energy sector. 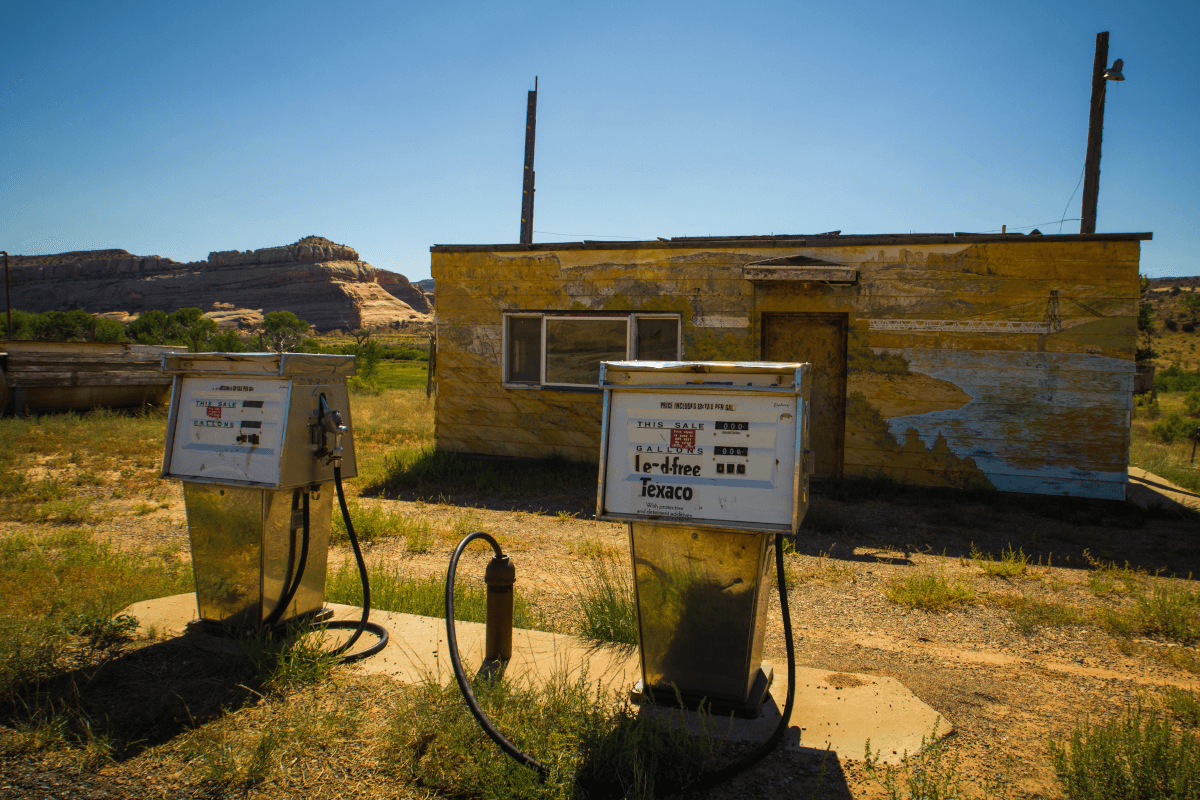 As fossil fuels face dwindling prospects, some companies are embarking on bold new ventures in renewable energy and collaboration with like-minded companies, while others are holding on to the belief that fossil fuels are here to stay. While the future is uncertain, those that are preparing to transition from fossil fuels are better prepared, should a low carbon future come to fruition. Conversely, should demand for fossil fuels experience a bump as the economy recovers, companies investing in renewables still have viable, affordable energy sources that they can profit from. It is worth noting that New York has recently sued Exxon, Shell, and BP over misleading consumers over climate change. However, the strategies employed by these companies regarding how they move towards the future are drastically different. This prompted further analysis on our ESG Safeguard platform to explore recent developments in the Energy sector.

Subsidies, Regulation and the Political Landscape

Early this month the Biden administration unveiled a new tax proposal that drew ire from all sides. Environmentalists say it does not go far enough, while the oil lobby say it is detrimental to American business interests. The proposed plan would eliminate the $35 billion in annual subsidies for the fossil fuel industry and replace it with incentives for clean energy.

Greenpeace, in a recent statement, says this is still too lenient and fossil fuel companies should be made to pay for the damage they have caused to the environment as well. They argue that the true cost, accounted for by the negative externalities, gives the fossil fuel industry an implicit subsidy of $62 billion dollars annually. On the other hand, oil lobbyists and industry leaders are upset that their golden goose is going to stop laying eggs. This was the response by the American Petroleum Institute, who claim job protection is of the utmost importance.

The only problem with this argument is that the fossil fuel industry in the U.S. cut 107,000 jobs in 2020, of which Deloitte estimates that 70% will never return due to automation of equipment. So the question is from this recent statement, whose jobs are really being protected? The idea that taxpayers should continue to foot the bill to protect American jobs that have already been lost, at the opportunity cost of not funding renewable energy, is perplexing to say the least.

This week Exxon proposed a plan of their own that would require further assistance from the American taxpayers. Their plan is to introduce carbon capture to the Port of Houston industrialized area for refineries and chemical plants. The price tag of such an endeavor? $100 billion through 2030 to sequester carbon in a reservoir deep in the ground below the waters of the Gulf of Mexico. The problem with such an endeavor is that it signals Exxon is not ready or willing to divest from fossil fuel development. Instead, the company will opt for a band-aid approach that is both costly, and doesn’t have a long-term focus on phasing out fossil fuels. Skeptics doubt that such a plan would work at all to limit emissions as carbon capture is still a nascent technology with no guarantee of success. While Exxon has committed to buying more biodiesel from California based Global Clean Energy (GCEH), it is still a far cry from the other efforts major energy companies are taking towards a low carbon future.

Much like Exxon, Chevron has been reluctant to shift away from fossil fuels. This month that changed when they became the first major U.S. oil company to invest in wind energy. The investment comes from Chevron's venture capital branch, Chevron Technology Ventures and is being put towards Oakland, California based Ocergy Inc. Furthermore, Chevron has plans to get into the hydrogen segment as they developed a strategic partnership with Toyota (TM) to explore and develop new businesses together. Toyota has experience in this field and is a good fit to help Chevron explore new opportunities in a low carbon economy. Although late to the game compared to some of the European energy companies, Chevron has taken first steps this month towards rethinking what it means to be a modern energy company.

In August we covered BP as they attempted to become not just a fossil fuel company, but a truly modern energy company. BP committed to a 40% reduction in emissions by 2030 and drastically increasing renewable energy projects. Working in a variety of solutions in wind, solar, and hydrogen over the past 9 months the British company is starting to yield results. In our November hydrogen article we explored BPs development of renewable hydrogen with Ørsted A/S based in Denmark. This month BP applied to file for a U.S. based retail energy business that would put them in direct competition with U.S. utilities and energy interests. The business would be associated with energy output from BP’s wind holdings, solar holdings, and natural gas facility based in Indiana. The project seeks to provide retail energy for five states, including California and Texas.

What Does it Mean to be a Modern Energy Company?

Like Rip Van Winkle waking up from a long slumber, oil companies are slowly realizing that the world around them has changed. While European companies are holding true to the mantra “the early bird gets the worm”, American companies are just now starting to take notice. Chevron has recently made inroads into renewables with wind investment, and a hydrogen development partnership with Toyota. British energy giant BP has been investing heavily in renewable energy for quite some time now. Exxon conversely, continues holding on to the idea that fossil fuels are the future. What Exxon doesn’t seem to be concerned about is that renewable energy technology is much better now than it has been in the past.

According to a recent report by Consumer Affairs, renewables can compete at a cost level per kilowatt hour with fossil fuels as a cheaper alternative in addition to being cleaner. For a company that lost $22 billion in 2020, Exxon is not behaving like they are ready to change from business as usual. Even the government that has subsidized fossil fuels up until now is having second thoughts as seen in the new Biden tax plan. While other energy companies invest in the future, Exxon is hitting the snooze button.