The theme of interplay between government bodies and private markets comes into the spotlight once again. Last week’s climate bill proposal unveiled by the US government is the latest example of the public-private partnership world we live in. We explored what companies are primed to take advantage of the latest climate policies in the US and Europe. 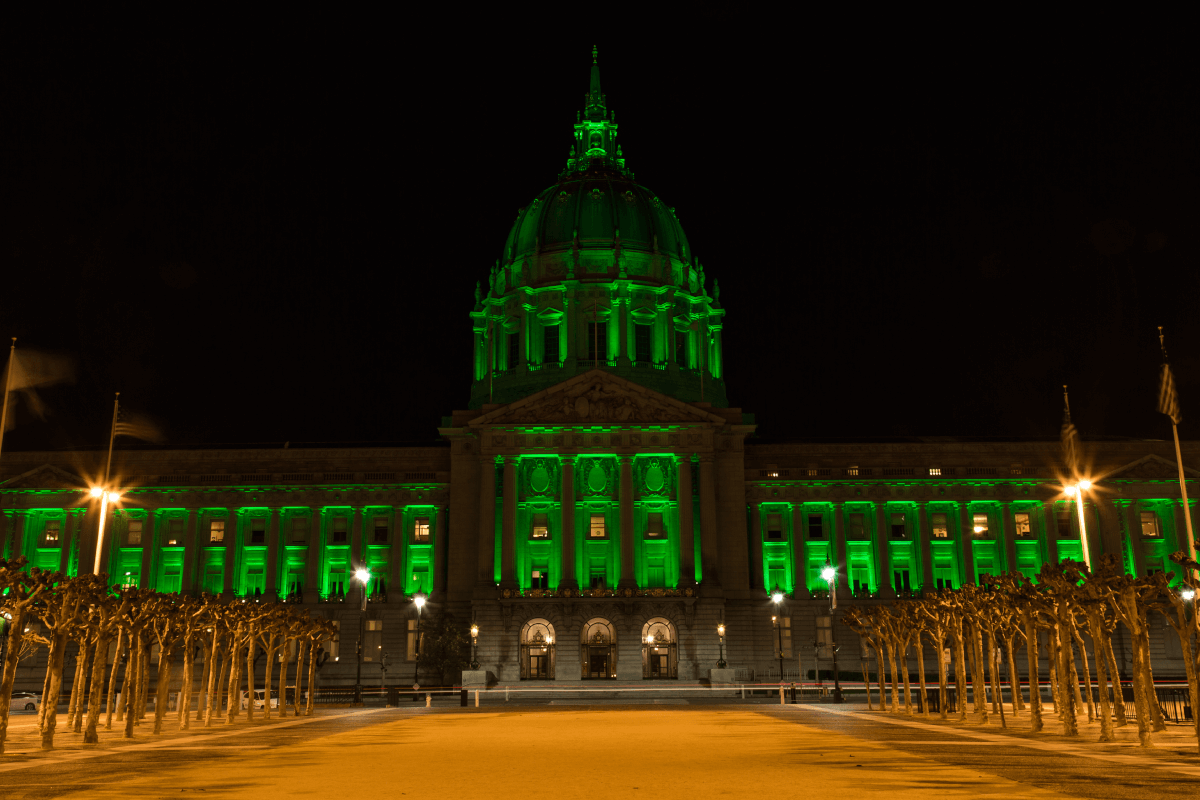 We have been keeping track of our five themes for 2022 on our ESG Safeguard platform and two in particular have been thrust into the spotlight recently. The first and foremost theme is the interplay between government bodies and private markets, as a massive climate bill proposal was unveiled in the US late last week. The bill is being called the Inflation Reduction Act of 2022. Similar action was taken by Germany last month, and proposals have been made in Australia to pass similar climate bills.

The second theme in the spotlight this week is clean technology beyond wind and solar, specifically hydrogen and carbon capture initiatives. Although markets have been a bit lethargic lately, Thursday proved to be a boon for companies operating in the renewables space in the wake of news of a potential climate bill. In the past week, several of the companies involved in the renewables and hydrogen space that we have covered in the past have performed well.

In what is proving to be a pivotal moment in the fight against climate change, these companies are well positioned to see future gains should the Inflation Reduction Act of 2022 pass. This is the last week the legislature is in session before the August recess and all eyes are on US lawmakers to codify this deal before the deadline.

What follows is a closer look at who these companies are, and why they matter from an ESG standpoint. Links are included to our past content on these companies when we have discussed them.

SunRun (RUN) and NextEra (NEE) need little introduction. Already mature companies in the US renewables market they both operate primarily in solar development. SunRun, based in San Francisco, boasts a total output of 792 MW of solar from their energy holdings, and shares were up 32% over a one week period when the market opened on Monday.

NextEra Energy is a similar company operating in the solar industry with over 2,000 MW of solar output in the US and Canada alone. Outside of North America the company has another 1,000 MW of solar production to their name. Headquartered in Florida, the company has been aggressively phasing out fossil fuels in recent years in favor of solar and renewable energy. As of the market open on Monday shares were up 4.8% over the past week.

Orsted (ORSTED:DK) and RWE (RWE:DE) have less exposure to US markets than some of the other companies, but there is similar government legislation, and funding in the pipeline for renewable energy in Germany and the European Union. RWE is a German company that has been developing wind and solar over the past few years with shares showing roughly 6% gains in the past week. We had a major discussion on RWE and European energy in our February ESG Spotlight.

Orsted, based in Denmark is one of the largest wind developers in the world with operations in the large wind farm off the coast of England. They are the company other energy companies in the area look to for partnerships, and in particular partnerships to develop green hydrogen using wind power. Orsted shares were also up roughly 6% in the past week.

Hydrogen is one topic we have had our eye on for a while now since our first hydrogen spotlight back in November of 2020. Chart Industries (GTLS) does not have much in the way of recent news on hydrogen, but their storage and infrastructure systems are well utilized in the hydrogen space, and are one of the few American companies included in the European Hydrogen Alliance. Shares for the company are up roughly 17% as of Monday morning for a 1 week period. Ballard (BLDP) and Bloom (BE) are also companies that experienced gains in the past week operating in the hydrogen arena. There is little news on them in recent months. Our next and last player to mention is certainly a major name in the hydrogen space, and garners the most attention on our platform for hydrogen exposure.

Plug Power based in New York, is a producer of hydrogen for industrial solutions and is developing seven new facilities in the US over the next few years. Projects include hydrogen production facilities in New York and Georgia. They recently signed a deal with the Port of Antwerp-Bruges in Belgium as well. Upon news of the unveiling of a new climate bill shares jumped 22% in the past week, most of the movement occurring Thursday with news of the bill proposal.

All Eyes on Congress

This is the last week to get the Inflation Reduction Act of 2022 passed before the August recess and all eyes are on congress to pass such legislation. With Germany and the EU already passing similar spending bills for climate action and energy independence, it will be interesting to see how the deal progresses. With many stocks involved in the renewable energy space performing well on the mere news of a bill being proposed, there is optimism that actual passage of a bill would further buoy prospects. Time will tell how this plays out, but it definitely highlights our theme of increased interplay between private interests and government entities for 2022.