Human Capital led in volume over all other ESG event types with the topics of Minimum Wage and Union Requirements being the most frequent. Starbucks and Tesla appeared in relation to having issues with these topics. Target and Apple made appearances as well, but in a more positive light. 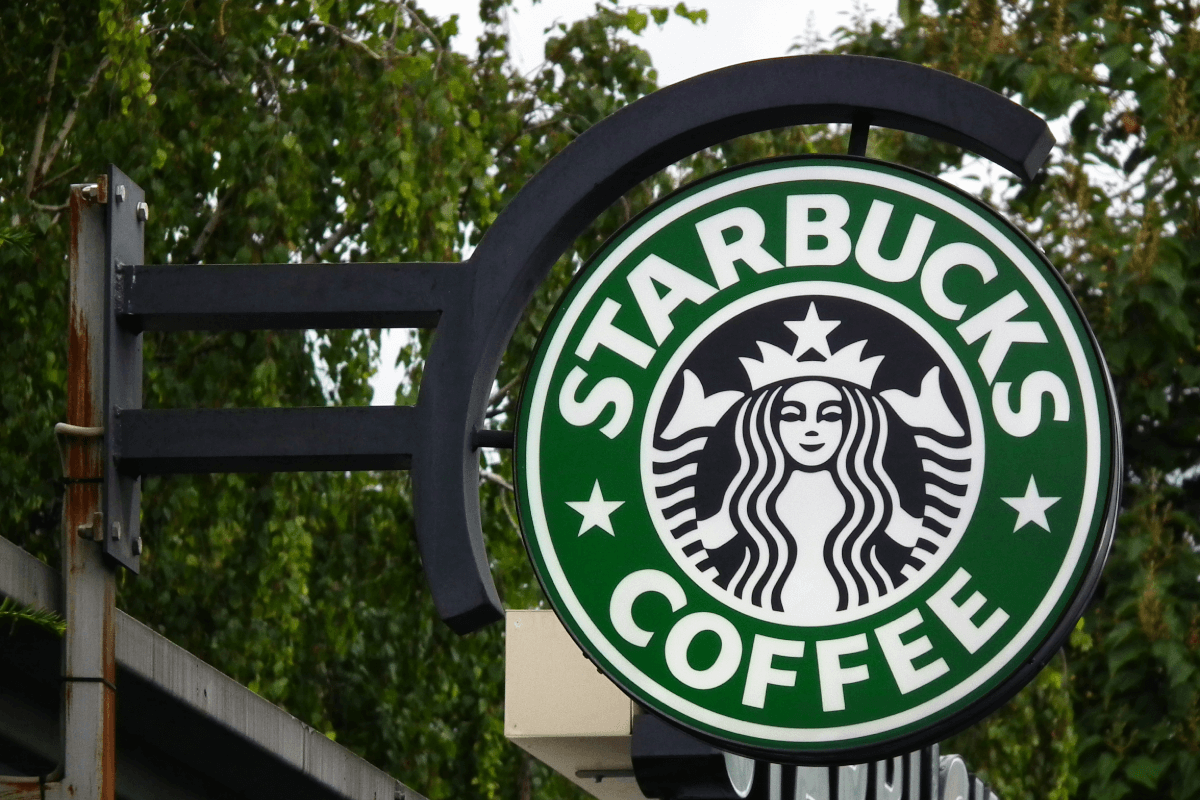 This past week we saw increased discussion around Human Capital. Surprisingly, no company made up more than 2% of mentions, the way we might normally see with a spike in volume for a given event type on our ESG Safeguard platform. Instead, the discussion was spread out across companies with a few notable ones, including Starbucks and Tesla. Human Capital is one of the 5 focal points from our earlier coverage on 2022 ESG Themes to watch.

In September, a unionization push started in the Buffalo, New York area for Starbucks (SBUX) workers, and has since spread to other locations around the country. It has been a movement with popular support outside the company and mixed reception by the company itself. Last week, Starbucks Workers United filed 21 complaints to the NLRB against the company for resisting unionization efforts, with multiple locations reporting complaints and suspected tampering with elections. The violations range from frequent visits from out-of-state company officials that were seen as surveillance missions from corporate to outright closures of stores. In fact, since the Buffalo area workers unionization efforts began, there have been 11 store closures in that area alone, which some view as retaliation.

Last week, in Mesa, Arizona, the first Starbucks outside of the Buffalo area voted to unionize, showing that this is not just a regional fad. Another Starbucks location in Oregon, has been fighting to unionize and reported similar harassment and opposition to their efforts this weekend. This is a growing movement that Starbucks and many other corporations have to reckon with. Our data from 2021 has shown us that unionization was going to be a major flashpoint in the economy. Now, the gears are starting to turn, from the wake of “Striketober” late last year, to what we are seeing now. The movement for Starbucks to unionize is fully underway and any more opposition by the company could be damaging from a financial perspective, and in terms of public opinion.

Once the largest name in electric vehicles, Tesla (TSLA) now faces encroachment in the market at home and abroad. While President Biden hailed Ford and GM (who have unionized workforces) in the State of the Union Address last week for their leadership efforts in the EV space, Tesla was notably absent.

CEO Elon Musk of Tesla says he welcomes a United Auto Workers Union (UAW) union vote, this on the heels of previous sanctions for breaking labor laws in previous unionization efforts. UAW is the same union behind big strikes in recent years including John Deere in October. It is hard to say how serious the mercurial CEO is about inviting a union vote, but pieces of recent proposed legislation show the company could have more at stake than people think.

The Build Back Better plan that did not pass the Senate last year had a tax credit of $12,500 for U.S. and Union made vehicles, if this measure makes it into a future bill this would put Tesla at a huge market disadvantage. As Ford and GM are unionized, people buying their electric vehicles would receive this tax incentive while purchasers of Tesla would not. This, in turn, could be a risk that steers consumers towards vehicles that qualify for such an incentive. Whether Musk is being coy or actually welcoming a union movement for Tesla, he would be wise to heed the winds of change sweeping across the labor market.

Rounding it Out: Target and Apple

Last week, Target (TGT) announced it is raising its minimum wage to $15 an hour across the board, and as high as $24 an hour in some locations. The company said it is confident that it will be a wage leader in most markets they operate. This follows suit with many retailers and fast-food operators who have been raising wages in the past year to keep up with the labor market as it has evolved in the last few years since the pandemic.

The last company we touch on, Apple (APPL), has been under scrutiny for a variety of issues including gender pay equity and privacy. Last week, shareholders voted for outside proposals for human rights audits into the company's operations that went against the company's recommendations. Microsoft conducted a similar audit last year after a shareholder resolution. These types of engagements where investors are dictating issues to companies is becoming more common, lately it has been more frequent with environmental issues but as we see here, social issues matter just as much to investors.

While Human Capital has been a focus of ours for quite some time, we haven’t seen such a flurry of different companies involved in such a short period of time since October when multiple strikes were occurring. Some companies, like Target, are trying to get ahead of these issues by implementing changes. However, a number of companies, like Starbucks and Tesla, are still coming to terms with the way labor markets have changed. With the administration being clearer on their views with regards to unions, including proposed legislation, this issue will continue to grow. How companies handle it though, is completely up to them.

No research analyst is happy with content discoverability. This is due to inaccurate tagging, inconsistent tagging, over/under-tagging, or the inability to match topics and themes to client interest. Most tagging efforts that aim to address these issues are manual, and existing automated tagging approaches fail to address the problems comprehensively. This webinar demonstrated how you can improve content availability and discoverability with Amenity’s Intelligent Tagging solutions. Special guest Omar Gazarin, Head of Product, Americas at Eidosmedia joined us to discuss the tagging landscape and Amenity’s comprehensive research tagging solution, which effectively streamlines the research authoring process by improving research visibility and tagging consistency through Amenity’s industry-leading NLP. Watch here.