With the announcement of a strategic partnership between BAE Systems and hydrogen fuel cell company Plug Power, it is becoming clear that more companies see hydrogen as the type of solution that is worth partnering in order to develop capabilities and opportunities faster than they would on their own. 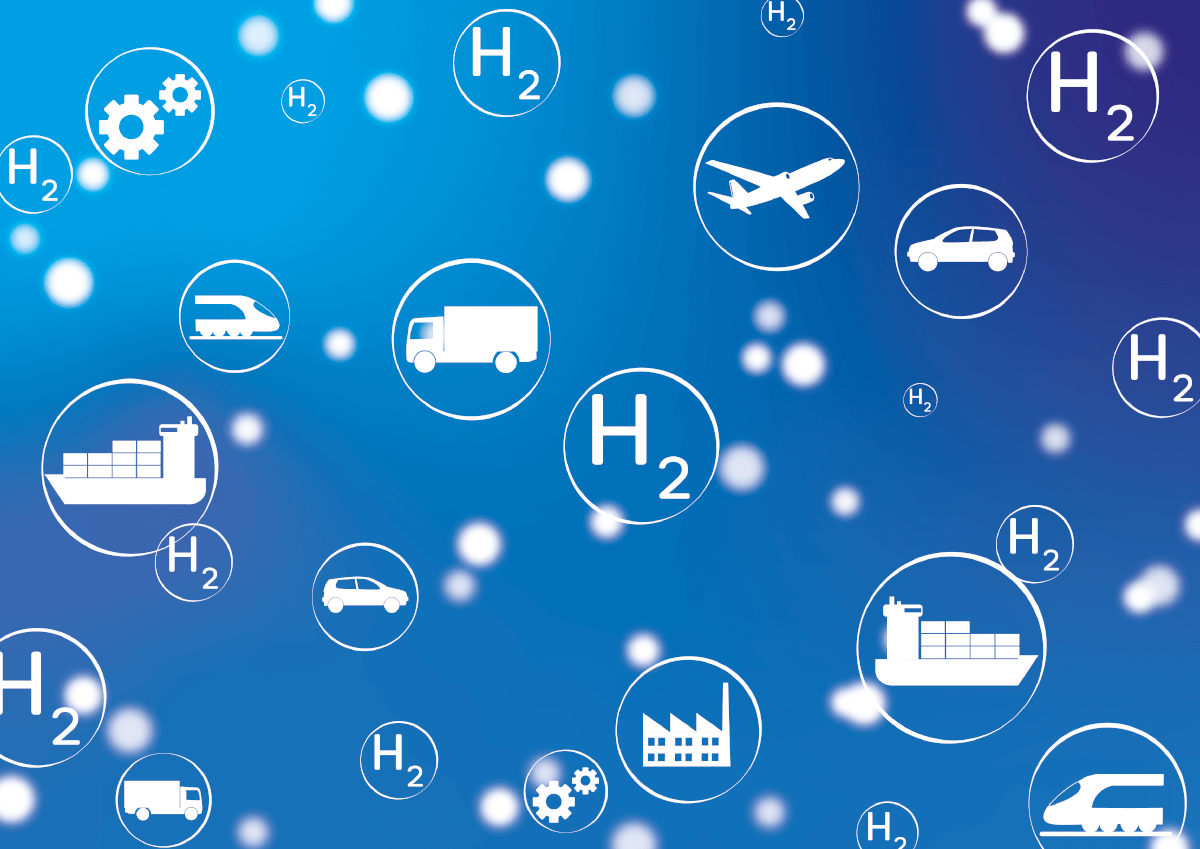 In the past week BAE Systems (BA:GB) had the second highest impact score on our ESG Safeguard platform, representing the industrials sector well. The company announced they would be partnering with Plug Power (PLUG), the hydrogen solutions company. The partnership is specifically focused on zero-emissions buses and will combine Plug Power’s fuel cell technology with BAE’s electric power systems. Both companies each have over 20 years of experience in low carbon technologies. BAE Systems is a British industrial company with product lines in military, aerospace, cybersecurity, and electronics to name a few.

Who is Plug Power?

Plug Power is an American company in the business of hydrogen fuel systems. They provide manufacturing of fuel cells along with fueling solutions. To date they have installed over 40,000 fuel cell systems around the world. In late March, Plug Power partnered with Brookfield Renewables to build a green hydrogen plant in southern Pennsylvania. Green hydrogen produces hydrogen from renewable energy as opposed to liquid natural gas. Plug Power is well established in the growing hydrogen sector and has put the ground work into their technology development and partnerships to continue being a factor in this space.

It is worth noting that both companies had governance issues that recently surfaced in March. Plug Power at the end of 2020 said they would be late getting their filings in. Then in March of 2021, for unknown reasons, Plug Power said they would have to restate their financial reports dating back to 2018, prompting a class action lawsuit on the shareholders behalf who felt they had been misled.

BAE Systems recently experienced some controversy over their CEO’s raise that some objected to. CEO Charles Woodburn eventually did receive his raise in March in order to prevent him from being potentially poached by Rio Tinto. The move ruffled the feathers of investors and led to a small stock selloff.

Scandal aside, BAE Systems did have a notable achievement in early March, signing an agreement with the city of Vancouver. BAE is to provide the city with their Series-EV zero emission technology and retrofitting 15 of the city’s buses. This is the same power system that will be coupled with Plug Power’s fuel cell technology.

Cooperation, the Way of the Future

As we noted in our November article on hydrogen, fuel cell technology probably won’t be competing with retail electric vehicles like Tesla and Volkswagen. However, fuel cells do have a wide range of applications for large scale commercial forms of transportation, like buses and trucks, and trains. This partnership is the second one we have seen in recent weeks on the topic of hydrogen. As mentioned in last week’s article, Toyota and Chevron recently put an agreement in place to develop a hydrogen business line together.

As companies develop capabilities with hydrogen technology, it has become clear that many see the advantage in developing partnerships to reach their strategic goals. Partnerships allow companies to leverage specific expertise and reach milestones faster than they would on their own. The economy is moving towards one of increased cooperation between companies to engineer complex solutions. Companies taking steps today to secure strategic alliances when it comes to research and development will have the upper-hand in the near future.