The rift between corporations and labor has only widened since the onset of the pandemic. Our ESG Safeguard platform shows ongoing supply chain constraints, coupled with strikes for John Deere and Kellogg, lifting Human Capital to center stage this week, replacing the environment as the dominant theme in the news cycle. 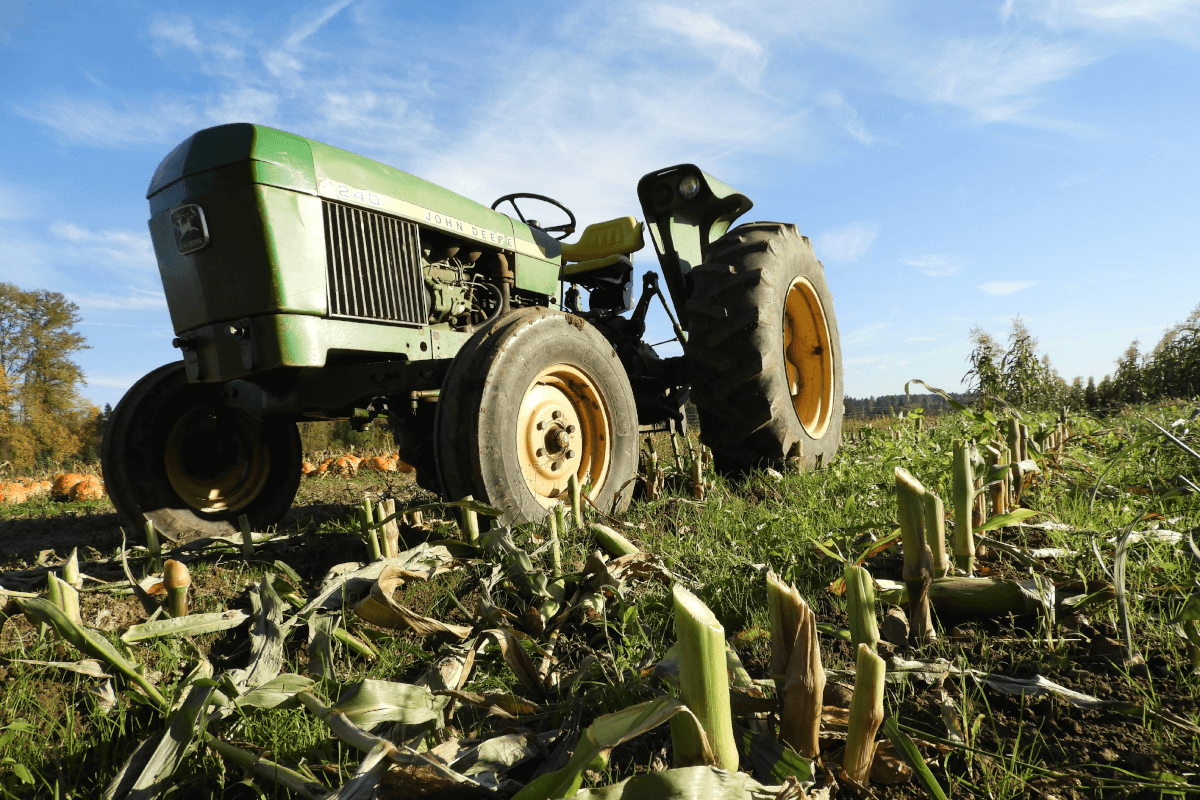 The past few weeks we have focused largely on the environmental lens of ESG with the ebb and flow of climate week. ESG is as much about people as it is our planet and this week highlights social issues in our economy. Over the last two weeks this trend was made apparent again, with Human Capital being one of the more pronounced Event Types on our ESG Safeguard platform. This news volume was mainly driven by John Deere (DE) and Kellogg (K) who are facing major labor strikes that have significantly disrupted operations.

John Deere has been cancelling shifts this week at plants across six states in preparation for the worker strike that took effect Thursday at midnight. With 10,000 workers on strike this is America’s largest labor disruption in two years since GM experienced a similar strike.

The union behind the strike, United Auto Workers (UAW), is the same union behind the GM strike two years ago which lasted six weeks. Over 90% of the union members rejected the contract proposed by John Deere for their employees, and the deadline to reach a new deal expired when the clock struck midnight on Thursday morning. Picketers arrived at work locations in the middle of the night to begin protesting. UAW will be providing pay for the strikers and has even included provisions for Thanksgiving and Christmas bonuses, indicating the length of time the union is prepared to sustain this campaign. UAW is still in negotiations with John Deere and hopes they can come to an agreement soon.

This strike comes at an inopportune moment for John Deere as the farm equipment manufacturer was forecasting higher demand and sales growth in the upcoming months. John Deere stock has been up 39% in the past 365 days, but is down nearly 10% in the past month. While this may be the largest strike, this is by no means an isolated incident as other industries are facing labor disruptions this month, including the film industry, healthcare, and food staples.

One of the largest food staples producers in the world, Kellogg has been experiencing strikes across 4 states due to wage and benefit disputes since early October. This is the company's first major strike since 1972 and is already having ripple effects into the supply chain, with some distributors and food outlets having a hard time stocking cereal.

The 1,400 workers on strike are represented by the Bakery, Confectionery, Tobacco Workers and Grain Millers International Union (BCTGM). Kellogg stock is down nearly 7% in the past year and down 1.5% in the past month. This strike has been going on for a few weeks now and both sides still seem to be at a standstill. Picketers have been seen with signs that are gaffs on Kellogg's famous characters, like one depicting “Tony the Tiger” in a negative fashion that can be seen here. In some places like Lancaster PA, Kellogg has already brought in temporary workers, while many other locations are still inactive. One testimonial from a Union representative highlights the dismay and strong rhetoric that Kellogg is up against.

"We work seven days a week, that’s what we do. In exchange for that, we live the American Dream. At the end of the day, that’s what they want to take from all of us."—Trevor Bidelman to USA Today

There is a strong feeling of kinship with their fellow strikers in some of the quotes from both the Kellogg and John Deere labor disputes, and there is a sense that these strikes are as much about making a statement as it is about the nuts and bolts of the contracts.

Further Strain on the Supply Chain

These strikes come on the heels of countless workplace safety allegations during the height of Covid, unionization sentiment brewing in previous months, and recent strikes for other large corporations like PepsiCo’s (PEP) Frito-Lay. With John Deere a producer of farm equipment and Kellogg, a manufacturer of finished farm staples both on strike there are significant supply chain implications here for American farm products. Supply chains are already stretched thin and labor disputes will continue to push them to a breaking point.

Update on a Previous Post: Airbus and Hydrogen Planes

Airbus (AIR:NL), who we covered recently, formed a joint venture with Plug Power (PLUG) on hydrogen exploration for the airline industry. Airbus boldly said they want to bring a hydrogen-powered aircraft to market by 2035 and signing an industry leader in the hydrogen production space to help explore that goal is an intriguing milestone on their timeline for this endeavor.

Watch our follow-up to Climate Week webinar where we put theory into practice leveraging our new Materiality analysis to debrief Climate Week 2021. We addressed who might be greenwashing, reviewed the positive narratives from the last 12 months, and discussed who spoke to noteworthy commitments, investments, or milestones in this year’s event. We were joined again with special guest Jean Rogers, Founder of the Sustainability Accounting Standards Board (SASB) and one of the world’s leading ESG experts.