This week, our ESG Safeguard platform surfaced Union and Work Stoppage themes across three different sectors with one thing in common; employees and shareholders taking companies to task on labor and societal issues. Canadian Pacific Railway, Disney, and Starbucks are in the spotlight. 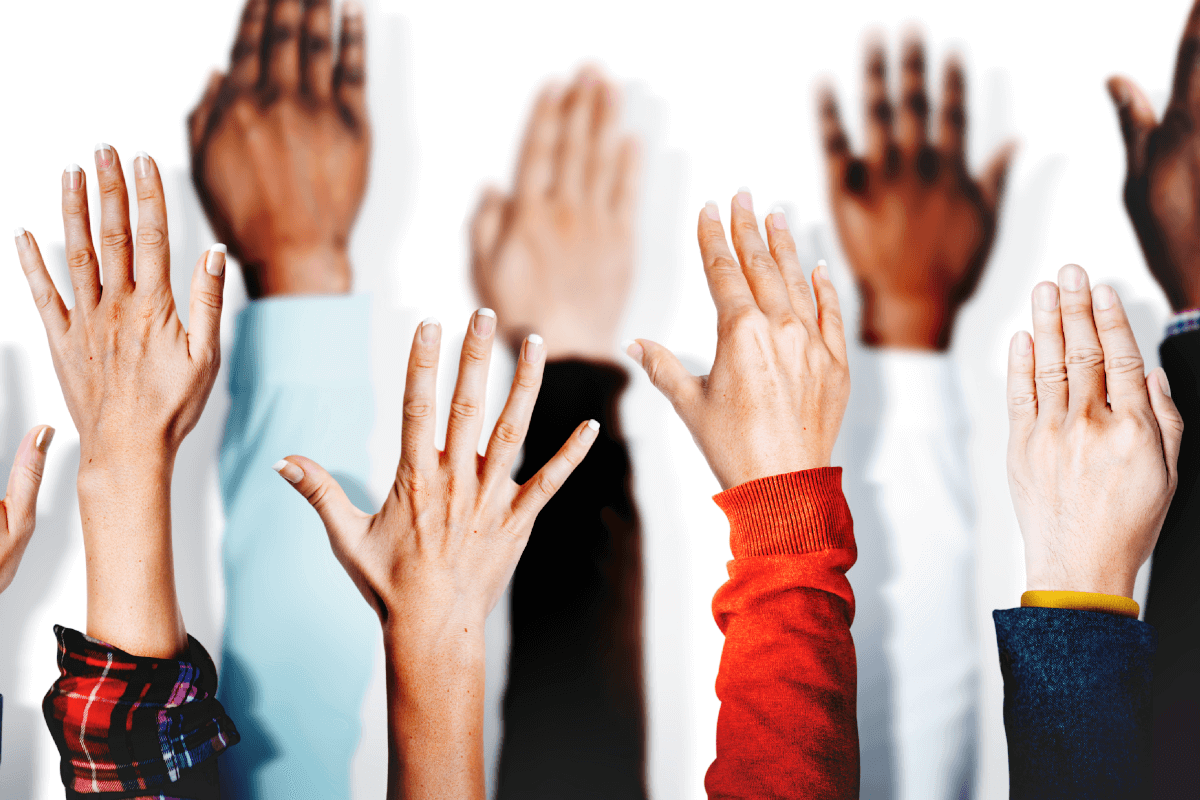 Human Capital continues to feature prominently on our ESG Safeguard platform this week with Unions and Work Stoppages playing a crucial role. As we predicted in our Five Themes for 2022, Human Capital issues have continued to evolve and impact the market. Three different companies are featured here, but they all have one thing in common; a strong desire by their employees for change that thus far has not been realized.

Last week, Canadian Pacific Railway (CP:CA) workers, represented by the Canadian Teamsters Union, went on strike. This Tuesday, the company reached a deal with the Union to end the brief six-day work stoppage. The work stoppage threatened to slow supply chains, that are already facing pressure, to a crawl. With intervention from federal mediators, the company and Union leaders were able to come to an agreement that minimized the economic impact. This is an example of a quick solutions oriented negotiation that has become the exception rather than the norm in these situations.

The Union movement continues to swell at Starbucks (SBUX) with over 150 locations filing to unionize. The pressure has forced the company to bring back former CEO Howard Schulz for a third time as current CEO Kevin Johnson retires. Schulz has historically been anti-union and his involvement with the company again has further entrenched the corporate stance that Starbucks does not want unions involved.

However this comes in the wake of asset managers, including Trillium Asset Management, implored the company to take a more staid and neutral approach to the growing union movement. When we last took a look at this company only a few locations had filed to unionize. With locations outside of the Buffalo area now filing and voting to unionize, this story has been thrust into the national spotlight. Contrary to the public stance by asset managers, the company seems to be fixed on opposing unions.

On Tuesday, Disney (DIS) employees organized a walkout over the company’s reticence to take a stance on the controversial “Don’t Say Gay Bill” in Florida. Companies have been facing more pressure in recent years to speak out on controversial bills that restrict freedoms in America. This situation is similar to pressure companies faced in Georgia last summer over the voting rights bill. Companies have had to face their employees and shareholders one way or another when topics like these are made public. This latest example of Disney employees staging a walkout shows that companies can no longer stay on the sidelines when their employees and shareholders are watching.

From active strikes, to unionization efforts and walkouts, this week's events reveal that employees and shareholders are demanding more progress from companies, on labor and societal issues.

Latest Webinar Recording: Is There Alpha in ESG News?

Can investors utilize ESG news sentiment to maximize alpha in the short and medium term between the intervals that are covered by ESG advisory firms, ratings agencies, and other peers? We investigated the relationship between short-term (weekly, monthly) and medium-term (quarterly) ESG news sentiment and stock returns. As the title suggests, our results indicate there is alpha, and we walked through the analysis. Watch it here.

An analysis of recent earnings calls reveals that environmental investments remained a strong topic in the news. Specifically, we explore manufacturing and supply chain activity from energy giants Iberdrola and Enel as well as Air Canada making an investment in a carbon capture solution.